I saw that one of our local cinemas was hosting what they called an Autism-Friendly screening of Tarzan this morning.
I signed us up. 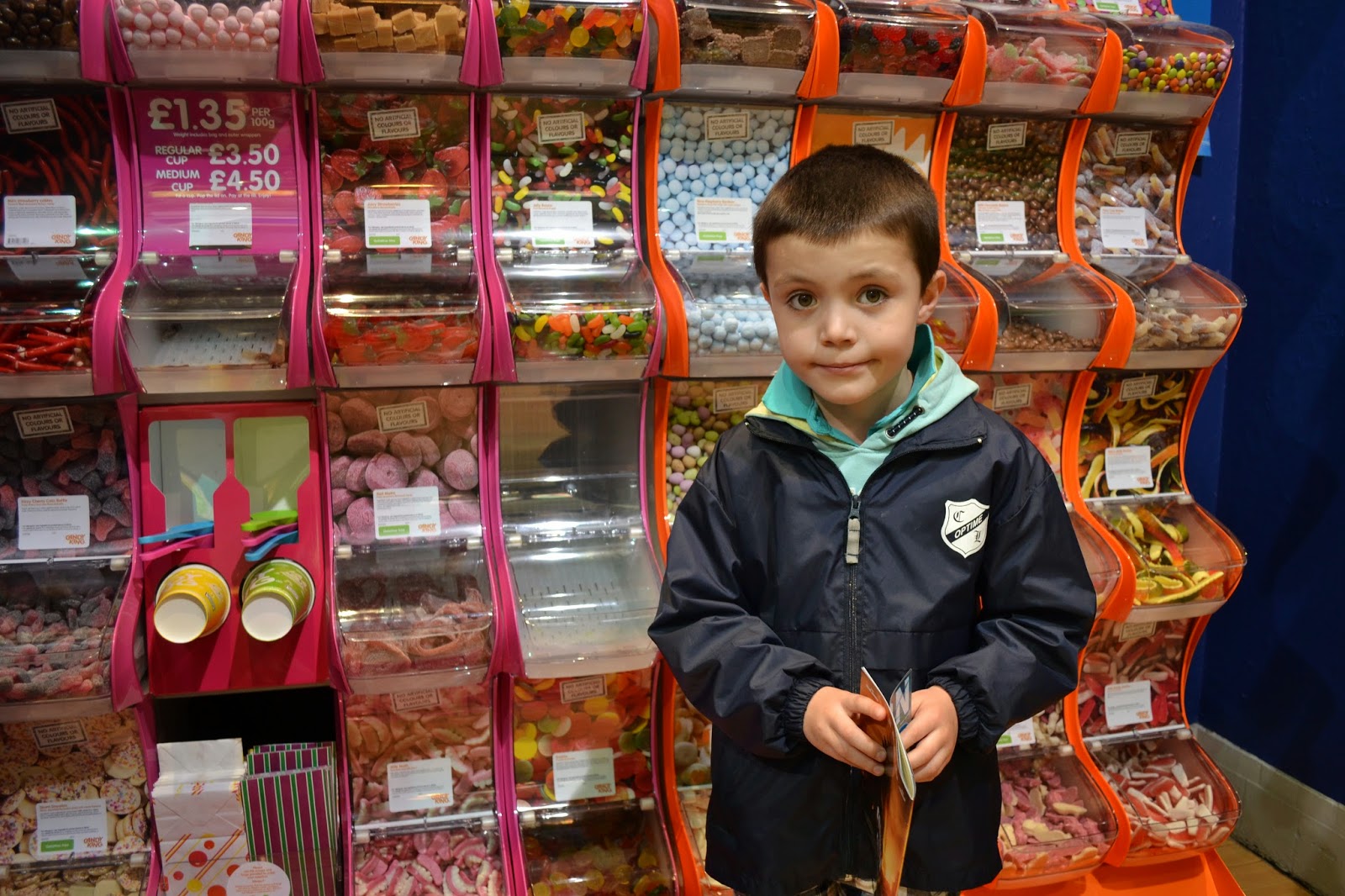 I was expecting some differences from your typical screening.
This is what I noticed.
Auditorium lighting same as a typical screening.
No adverts and trailers before the film.
No adverts are good. A typical screening has too many sudden bursts of loud music for rubbish products.
No trailers are not that good, as both The Boy Child and I like to see what is coming out in the near future.
No discernible difference in volume of feature film.
The best bits?
An auditorium for a hundred or more had approximately a dozen people in it.
No-one minded when children called out, gave a running commentary or bounced in their seat.
No-one shushed.
No-one said, "be quiet!", "do you have to?" or "sit down!".
Would we go to an AF screening again?
Most certainly.
Was it a better experience for The Boy Child?
I would say yes, but I don't think he noticed.
Was it a better experience for me?
Yes, without doubt.
And I'm now looking into West End shows that offer AF performances.  The Lion King and War Horse are on my list.

How wonderful that the cinema offered this type of showing & it sounds like it was a success! I agree about the trailers - we like to see what's coming out too.

Sounds ideal. Even now when we take Penny she makes comments out loud even though she knows that she shouldn't! At least she is a lot better so we can go to standard showings. This would have been perfect when she was younger, but then she hadn't been diagnosed!

Our local cinema does this as well.Ruth....and I know that my friend with 2 autistic children finds it a far more relaxing experience for herself.

That's awesome. I have a friend that takes her sons to these here too - I am glad that more theaters are doing this, and glad that you and TBC enjoyed it!

Oh how lovely, we still can't get Ewok to go into a cinema but perhaps if they'd had similar we could have when he was younger. I know our local cinema does these and that they offer ear protectors too which were a great hit with my friend's daughter.

That's wonderful that they are offering this now. Good luck with the other shows.

It sounds excellent. You have actually answered a question for us, because we saw it advertised here recently and wondered what advantages they might have come up with

I love that cinemas are offering this. Sounds like you had a fab time!