The Boy Child looks good in a hat.
I like him to wear a hat in the summer months.
Essential when you consider that he can't stand sunscreen on his face and ears.
Last summer, with two weeks in Florida on the horizon, I bought him a new hat.
It made its debut on a visit to see Grandad P. 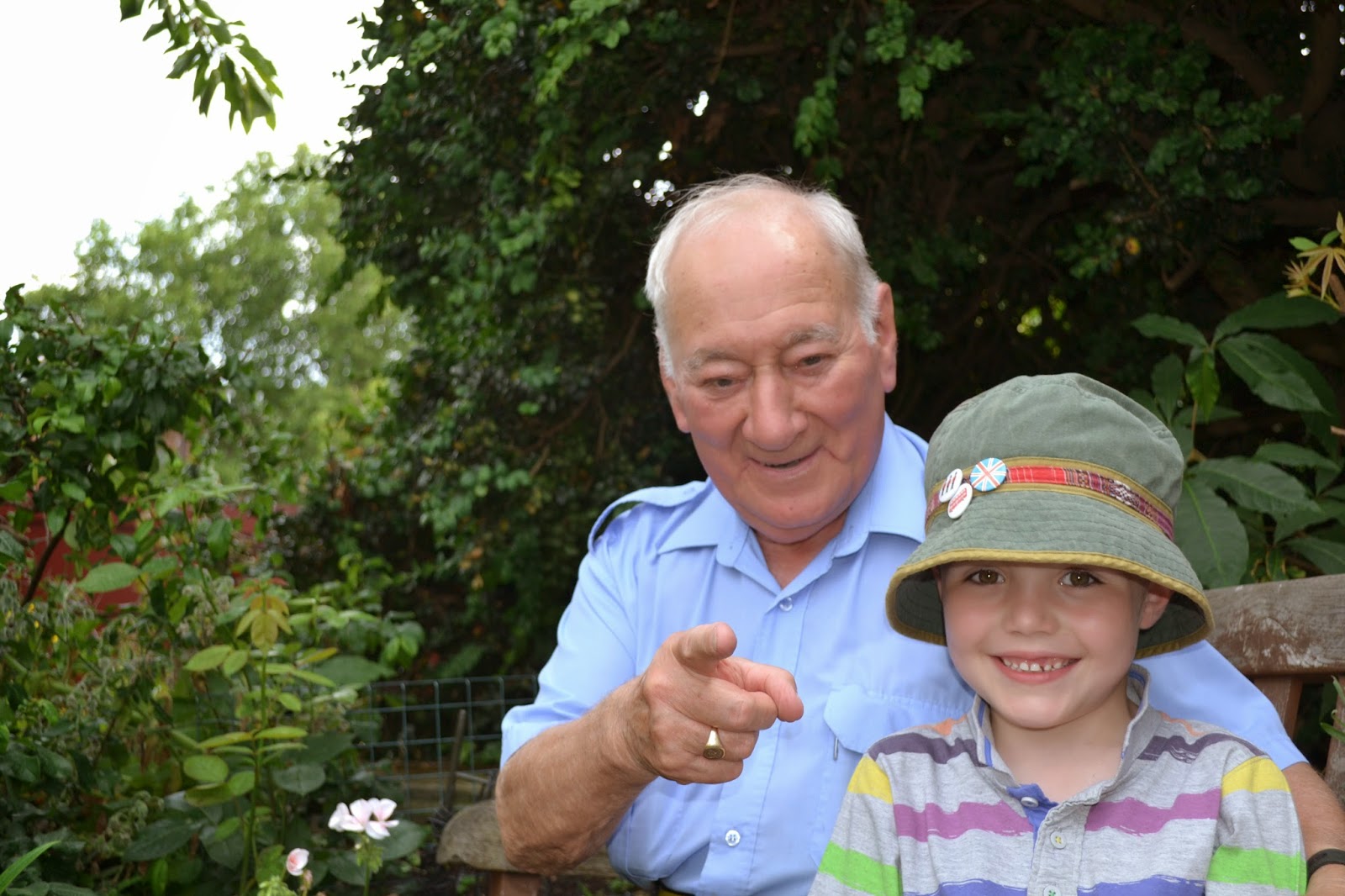 It was worn constantly in Florida. 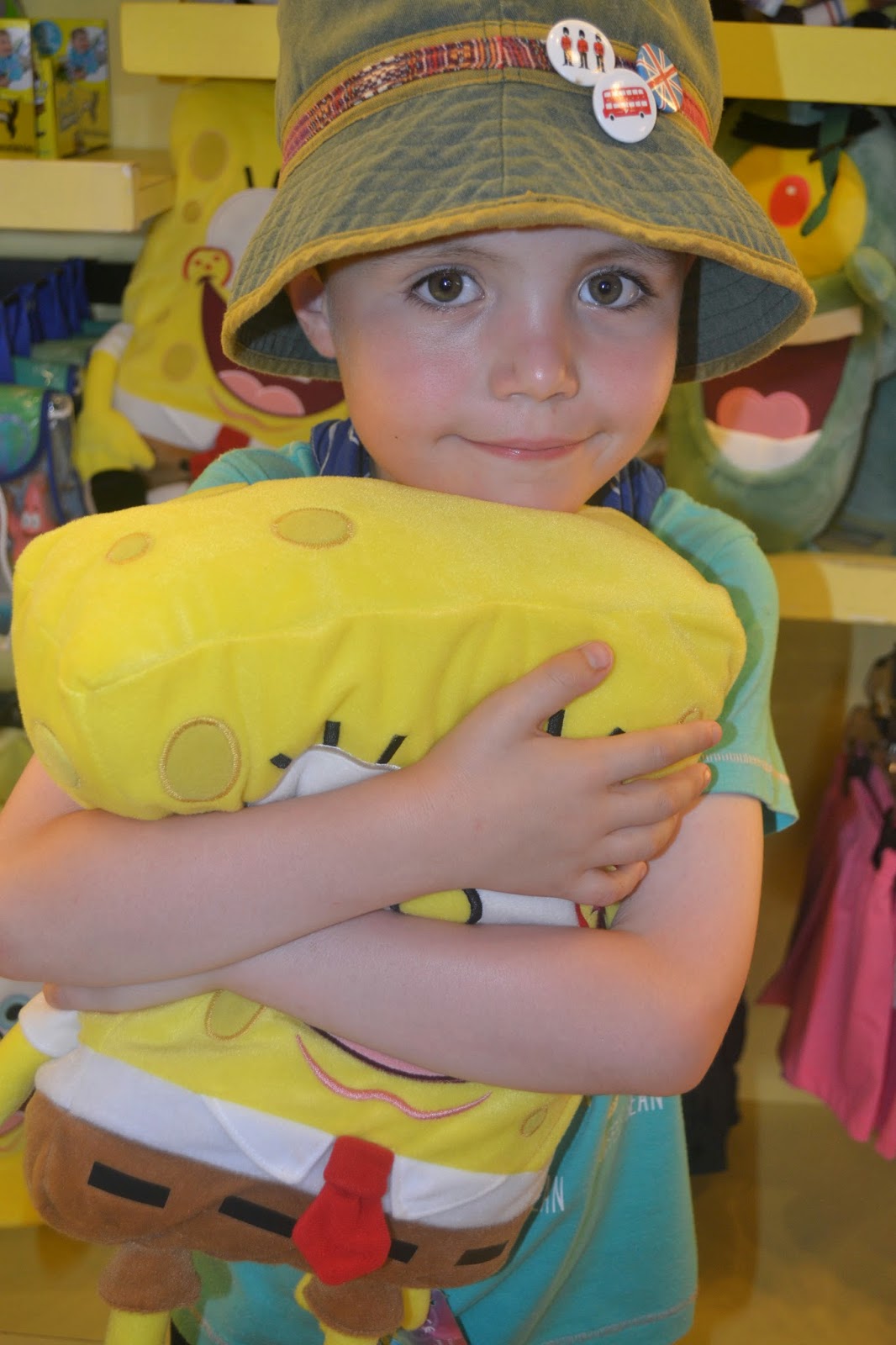 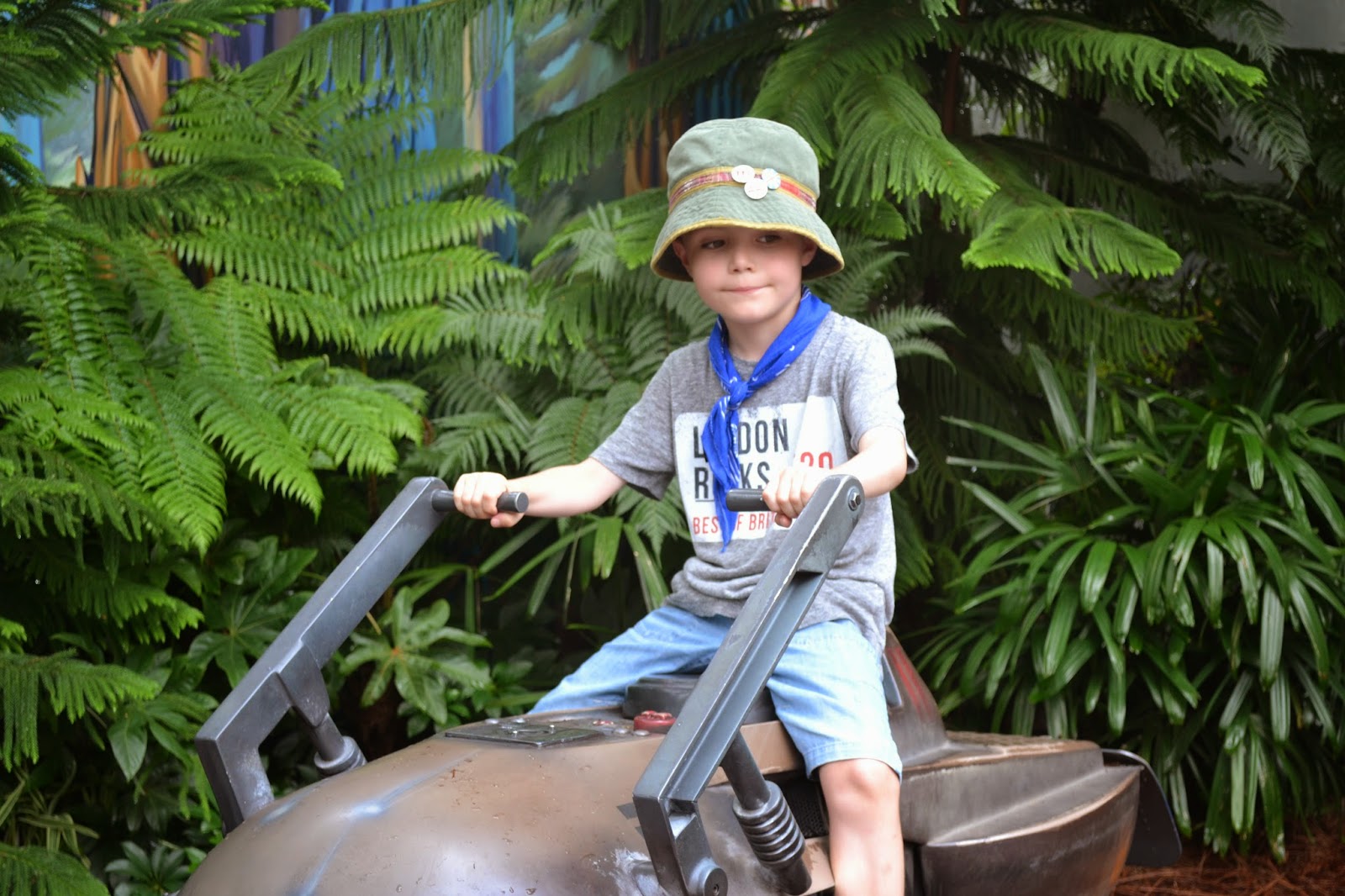 It came out again in late Spring.
Where it was also worn indoors. 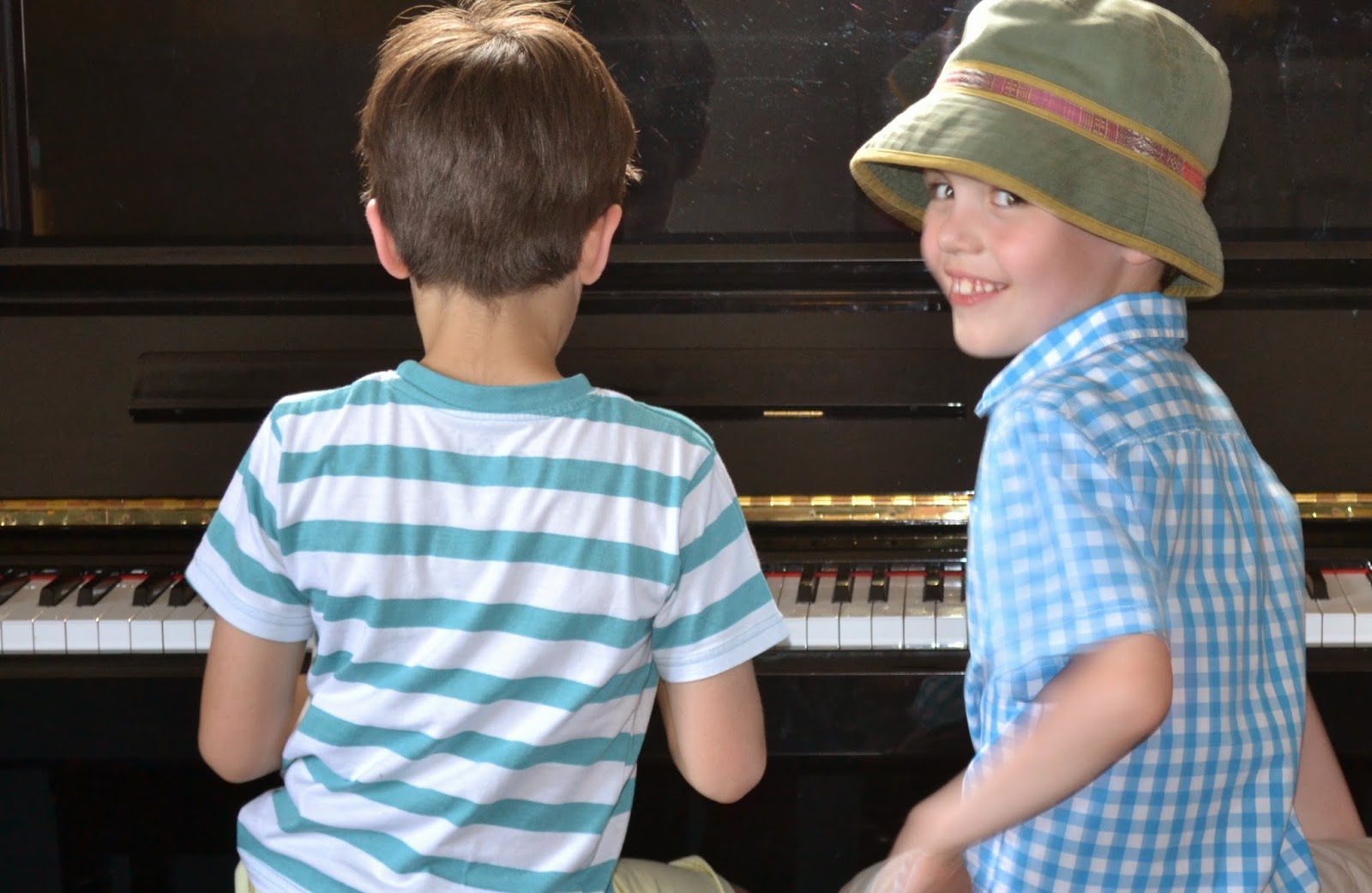 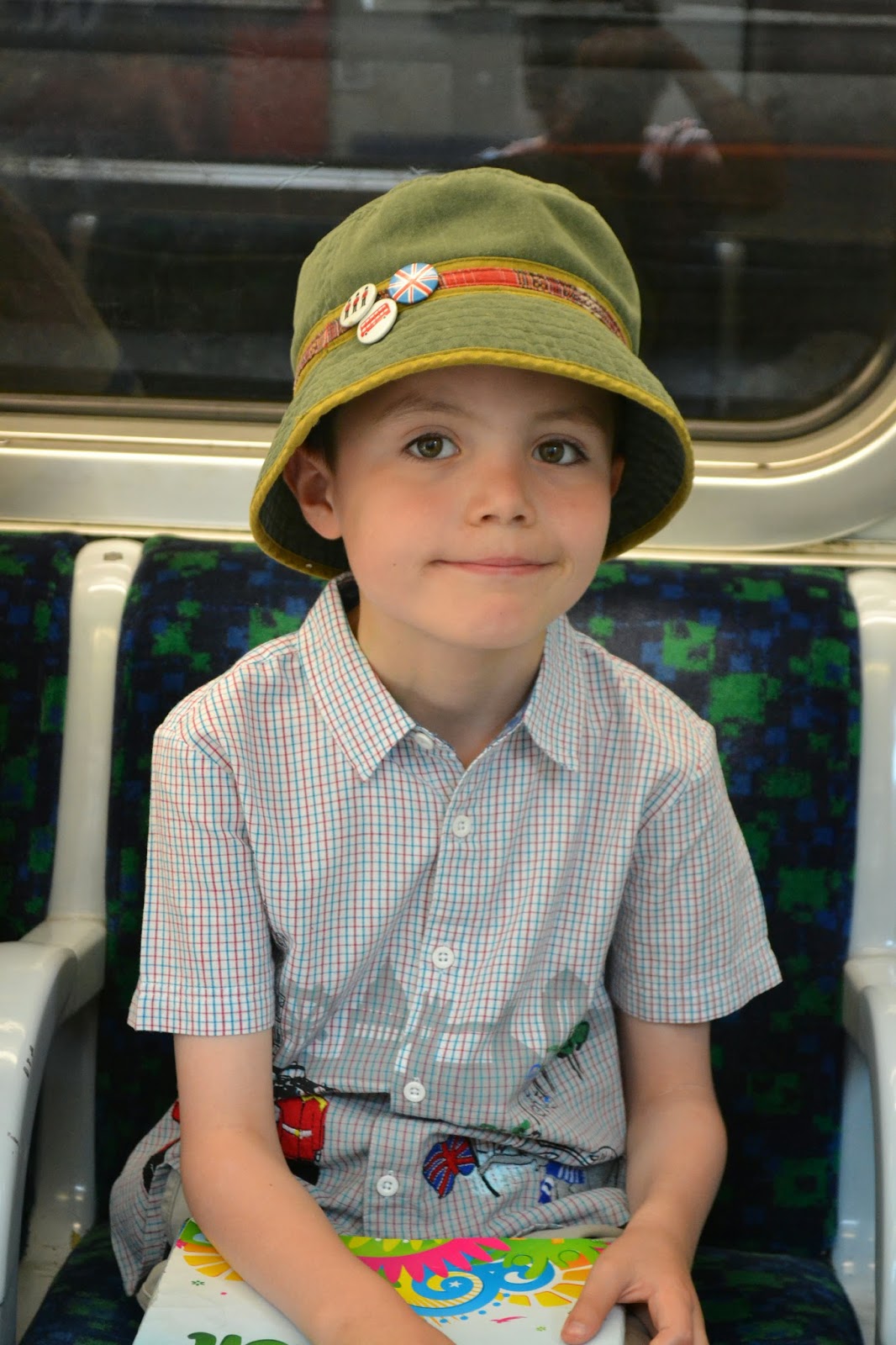 Until that fateful day. 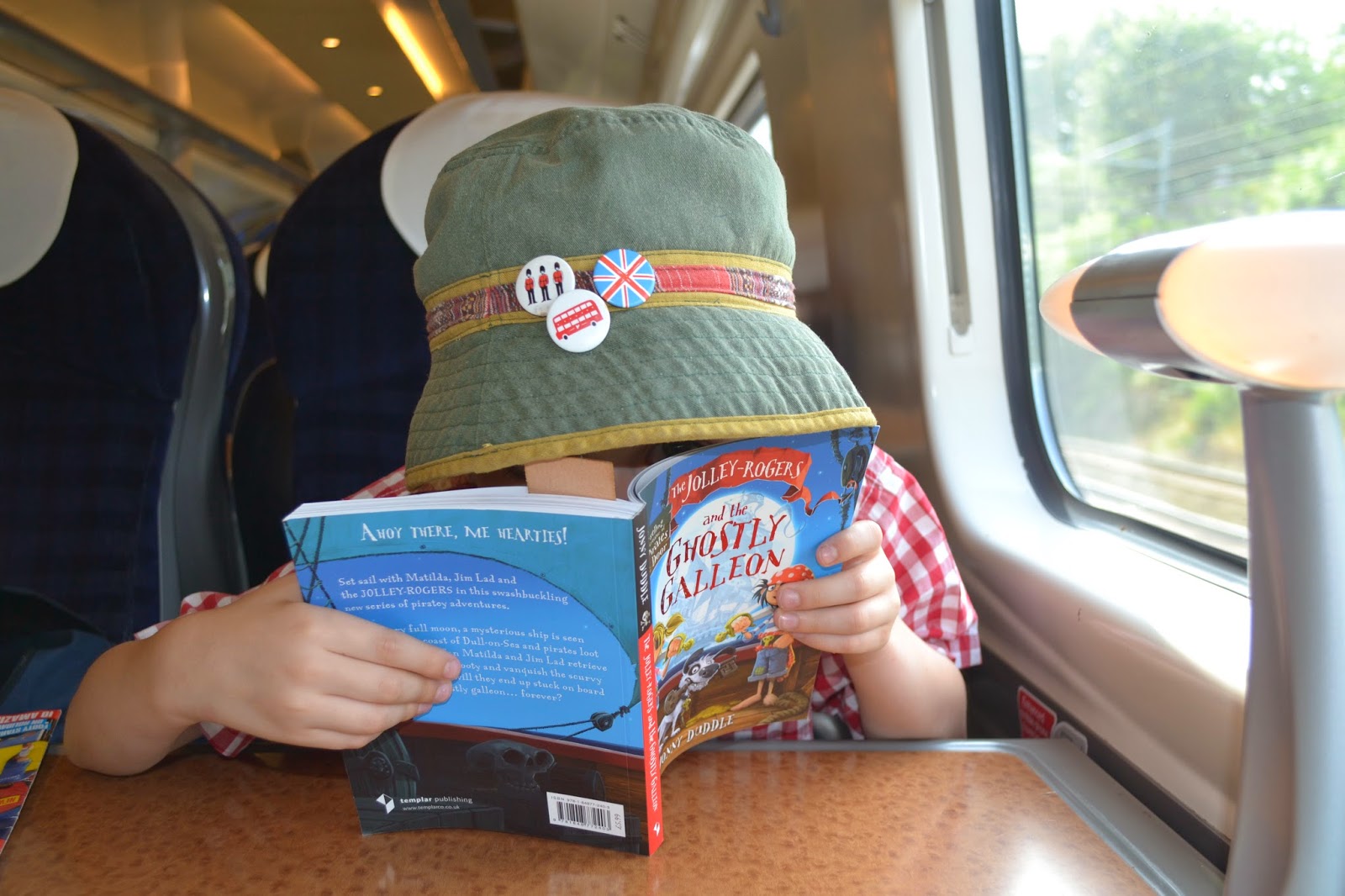 I'm so pleased that you did because it's a fantastic hat and he looks good in it!

I agree he does look good in it! Much better than the hats my mum used to make us wear as children. The baseball caps with the flap at the back to protect your neck! We hated them!

Fab hat and well done on being organised with a spare. Sunscreen is a battle here as well.

I totally agree - thc looks very good in a hat.

How clever you were to buy two! It certainly does suit him and it's great that he likes wearing it - especially in all this hot weather.

This made me laugh out loud - what a classic tale: take us all down and then bring us back up again at the end :)