Scroll down for Zoom In | Zoom Out.  I promise that you won't be disappointed.
My original plan for today was to visit the Imperial War Museum and their new Great War Galleries. However, with the weather forecast to be in the high 20s (centigrade) again, we settled on a Track the Plaque walk around Soho.  It's a great outing for just the two of us, as The Boy Child usually claims he is bored within 10 minutes of setting out to discover hidden parts of London. 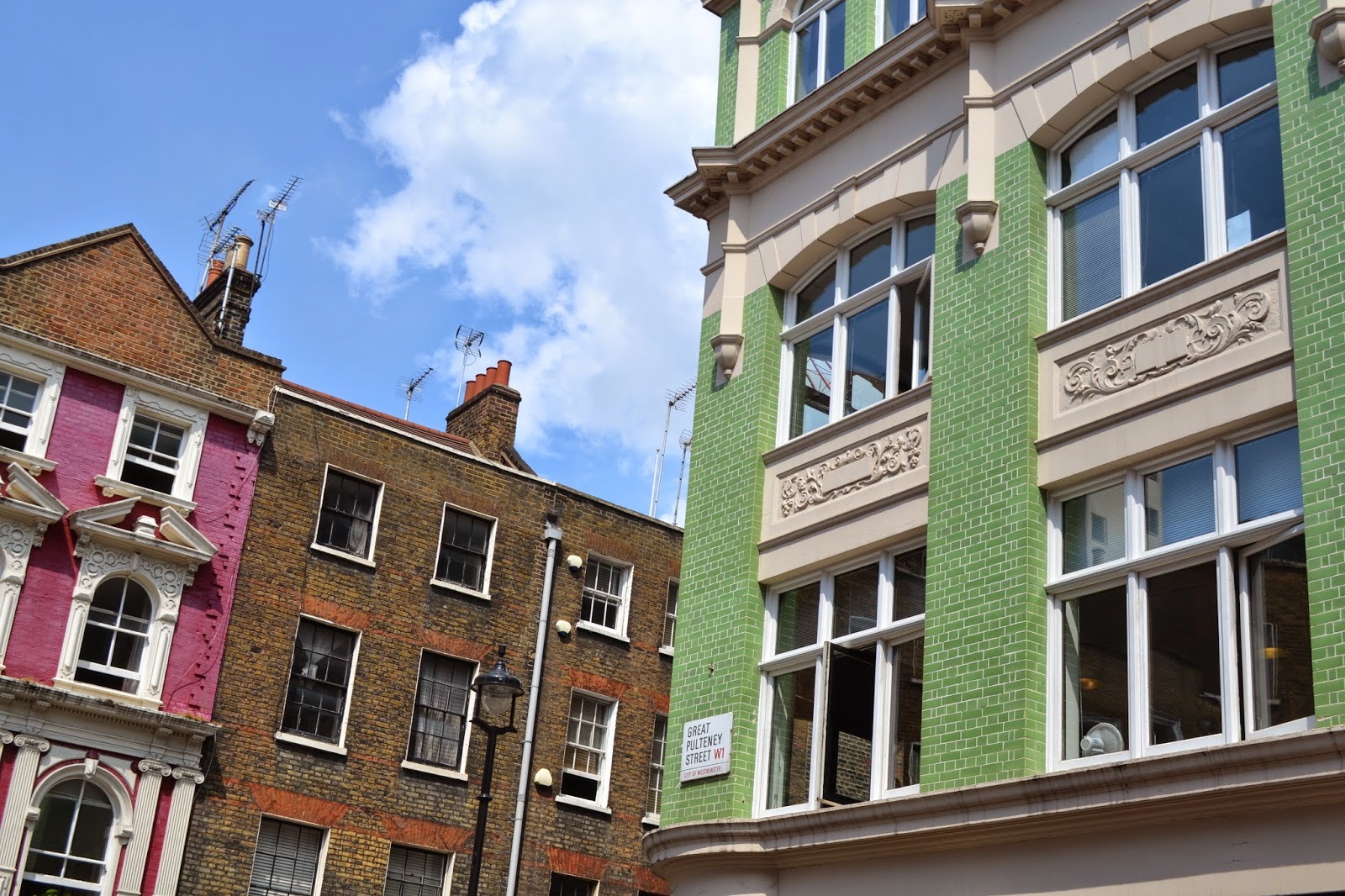 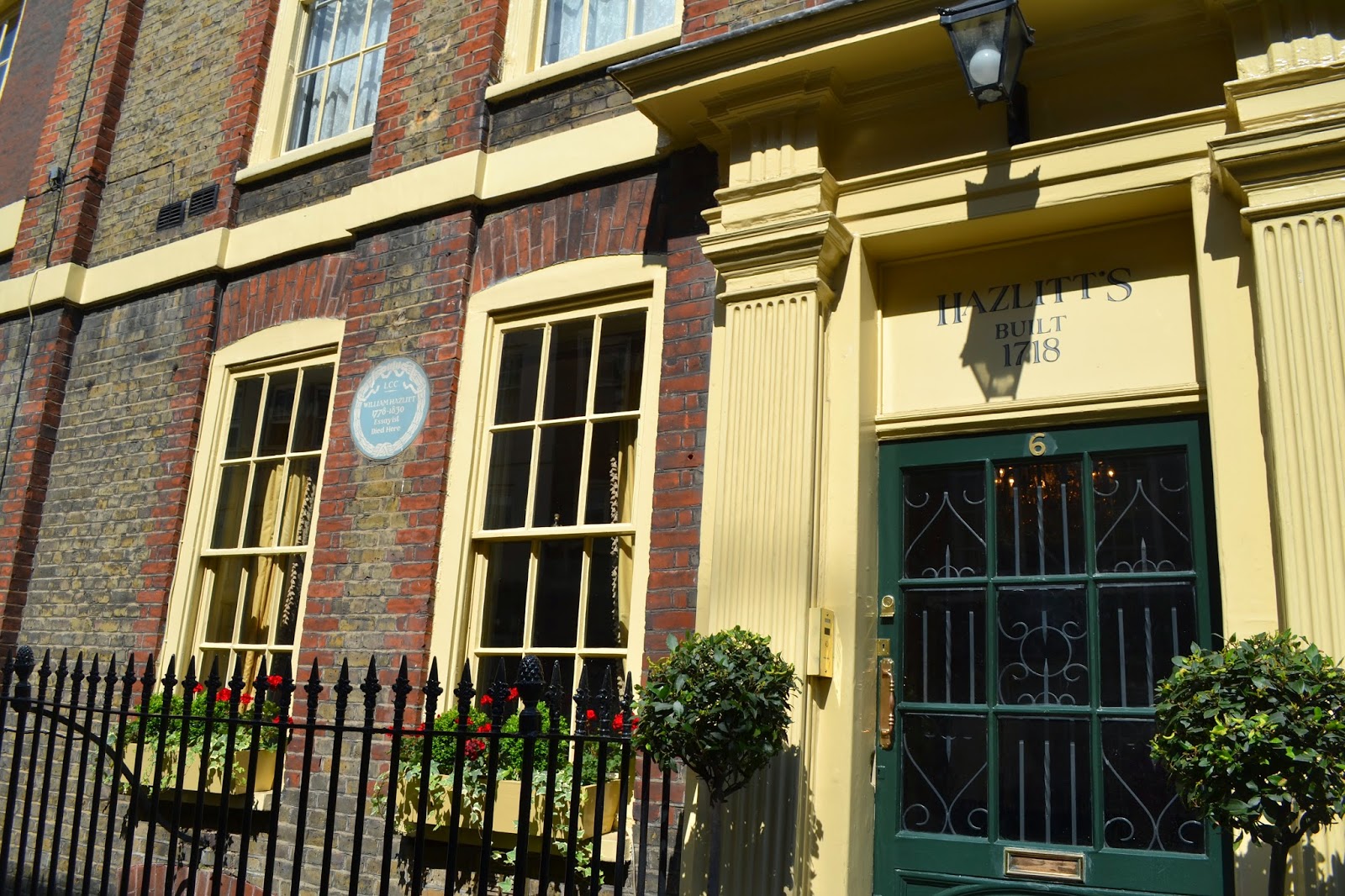 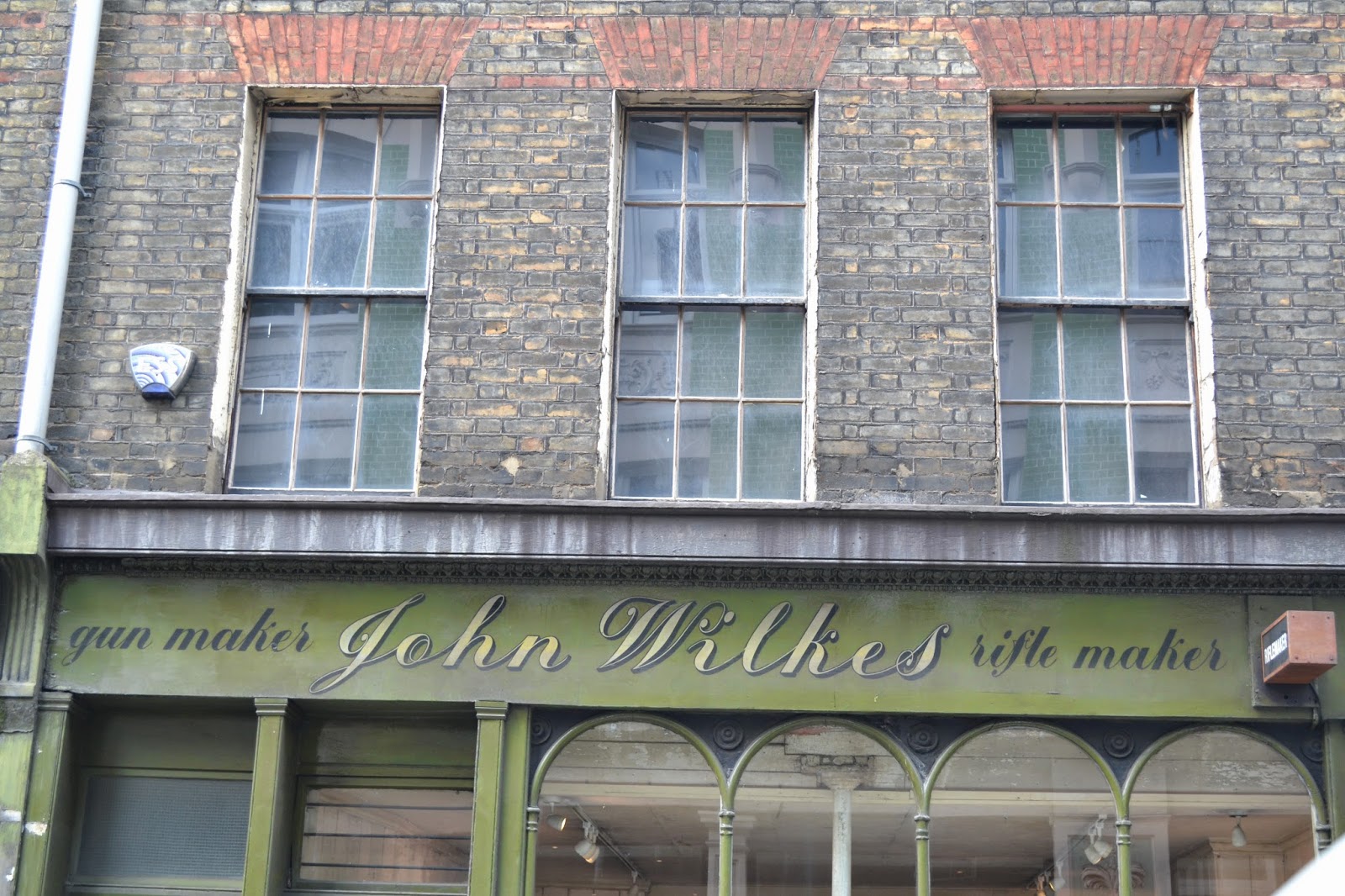 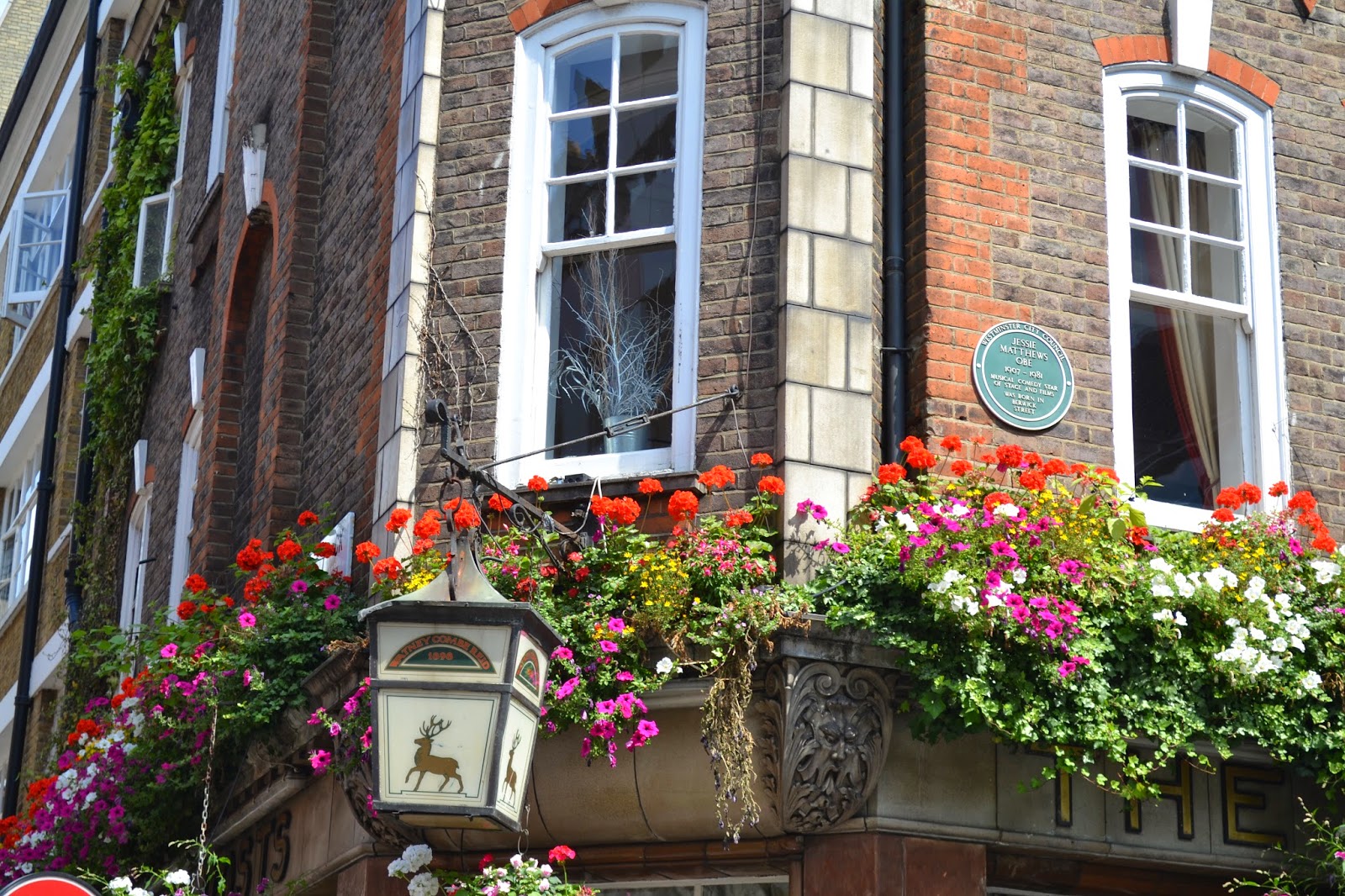 We also learned a few things.
For example, in this rather nondescript building, John Logie Baird demonstrated television for the first time in 1926. 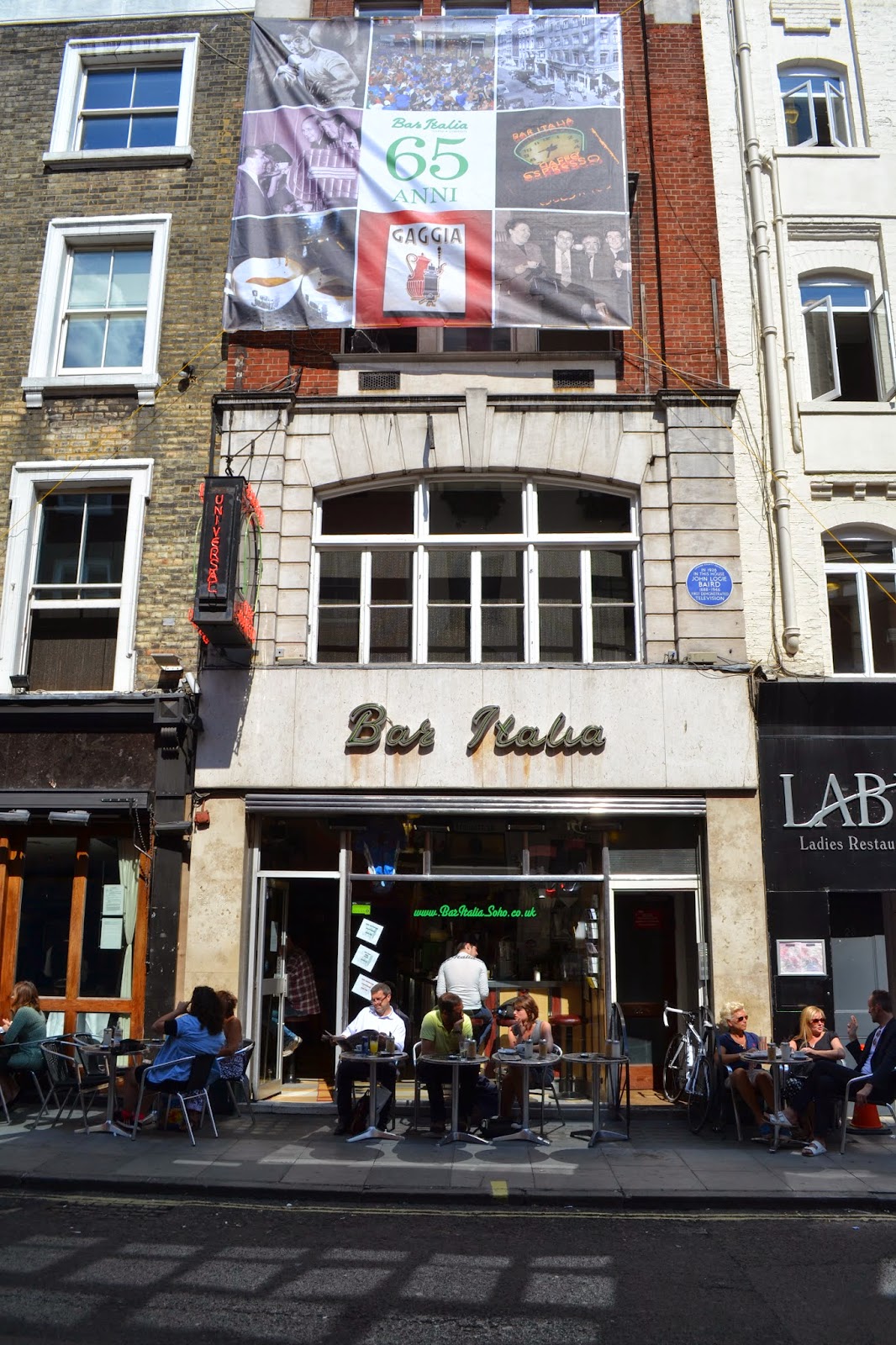 Trotting around the streets of Soho is thirsty work. 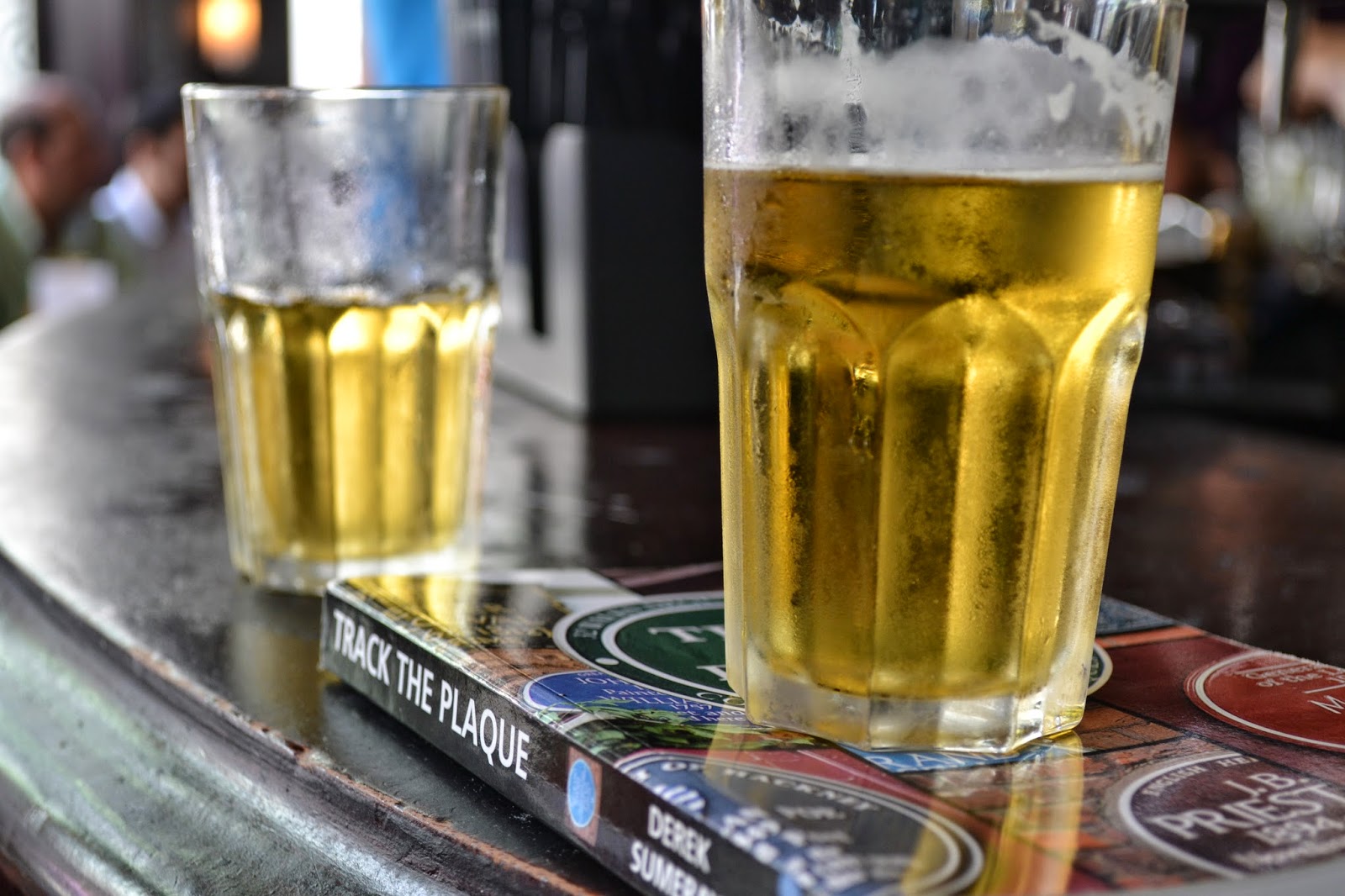 Rather unexpectedly, I came across the perfect Zoom In | Zoom Out for this week.
And I'm showing the Zoom Out first. 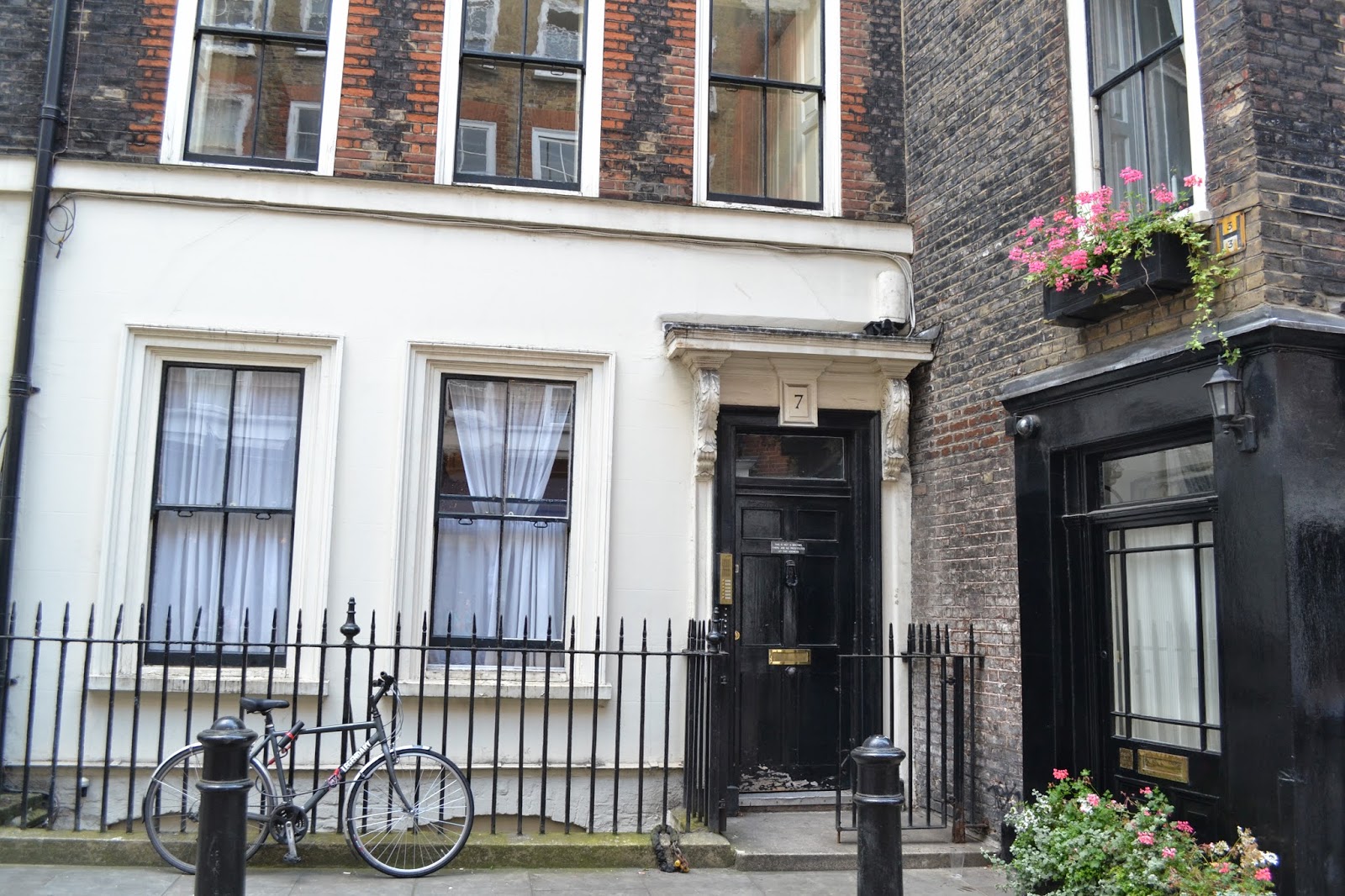 Because this is the Zoom In. 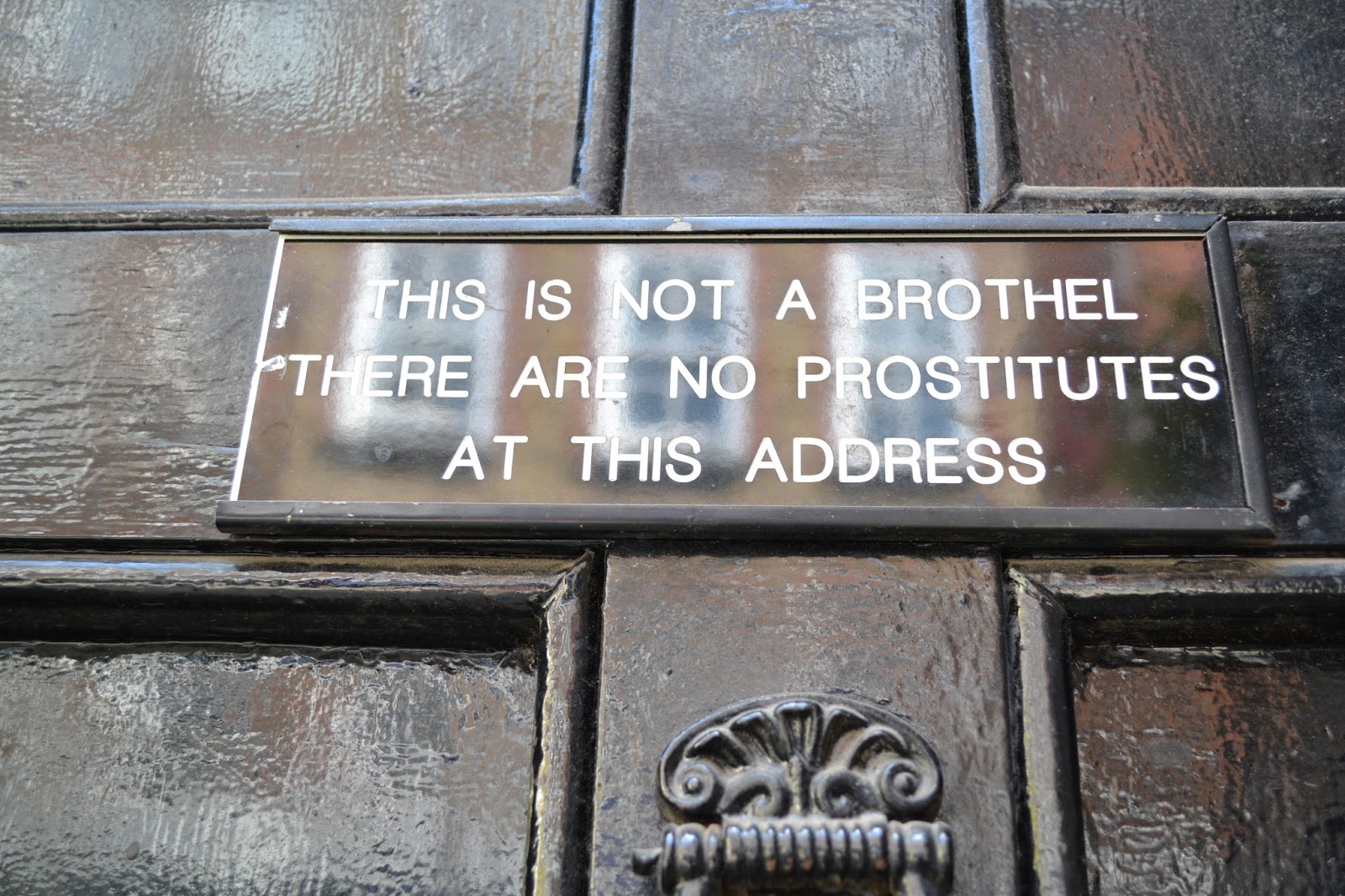 Investigation into this address, 7, Meard Street, found that the artist Sebastian Horsley lived here until his death in 2010 and his writing often revolved around his dysfunctional family, his drug addictions, sex, and his reliance on prostitutes.  French and Italian tourists often photograph the street sign due to the pun with the French merde and the Italian merda.  The street is actually named after John Meard, who developed the area in the 1720s and 1730s.
Zoom In | Zoom Out is Helena's idea and you can see more here.
Summer 500: 423.

Your signs this week have certainly given me quite a few chuckles. A great find for sure.

I wonder how many people knocked at that door before they decided to put the sign up? Great ZIZO again Ruth, you really do have an eye for finding unusual details.

There are several similar signs - one of Wookie's offices was in an area of Soho, one he wouldn't let me bring the children near! He always came out to meet up instead.

I've come across some amusing signs, but never one like this!