Thanks to my recent travels, I have completed this year's Photography Scavenger Hunt list and no substitutions were required.
In some cases I was able to find duplicates.
Some images have been already posted here and some have been shared on facebook. But what follows is the definitive list for 2014.
Numbers 1-7:
#1: A sign welcoming people to your hometown (or a nearby town). 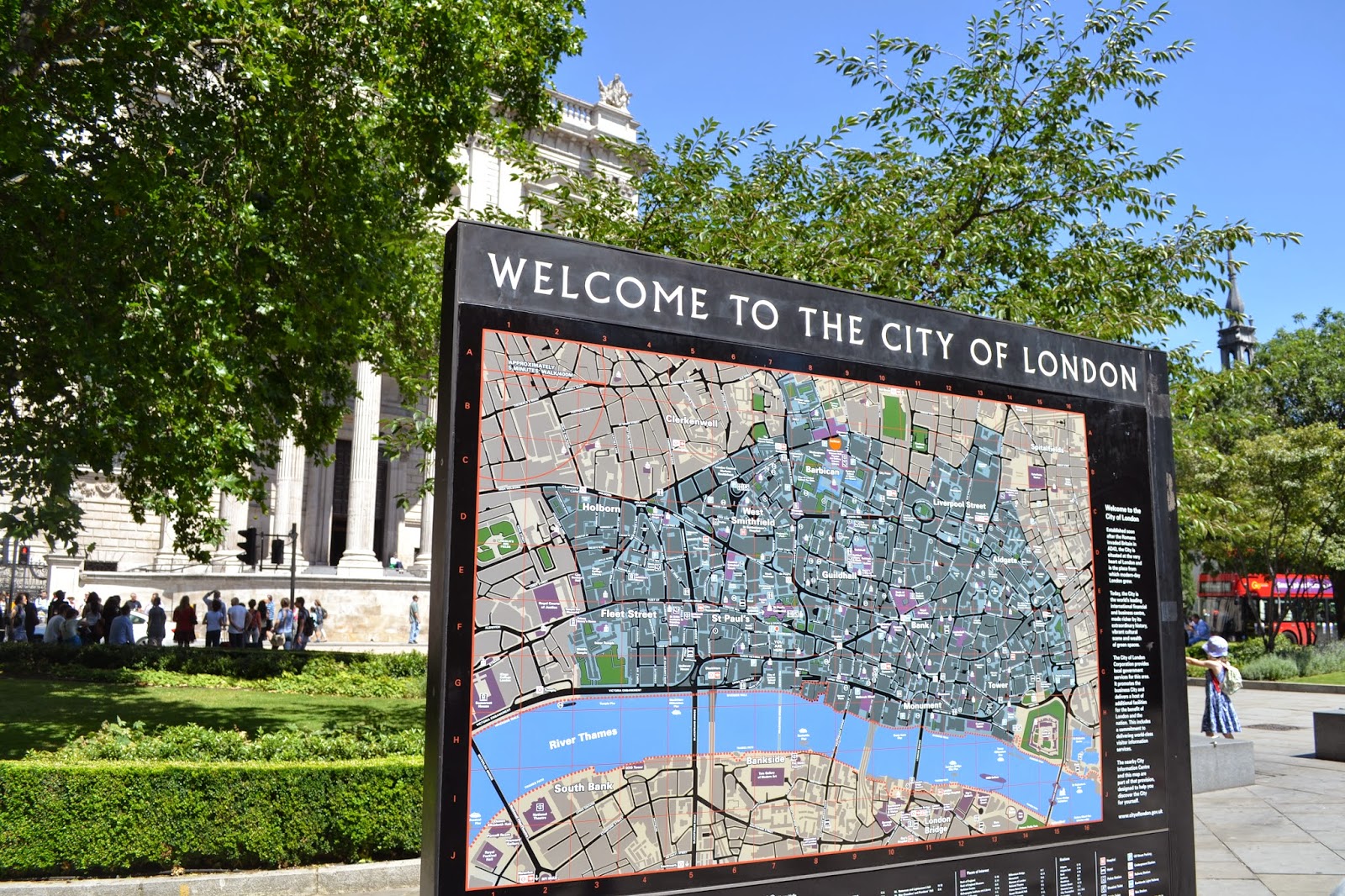 Welcome to the City of London.  The Square Mile.  Home to the UK's Financial Centre. And where The Brainy One's clients are.This first appeared on the blog on 14 July.
#2: A garden gnome. I spotted gnomes in a store early on in the hunt, but was delighted to find some much nicer ones in a shop window in Brussels. 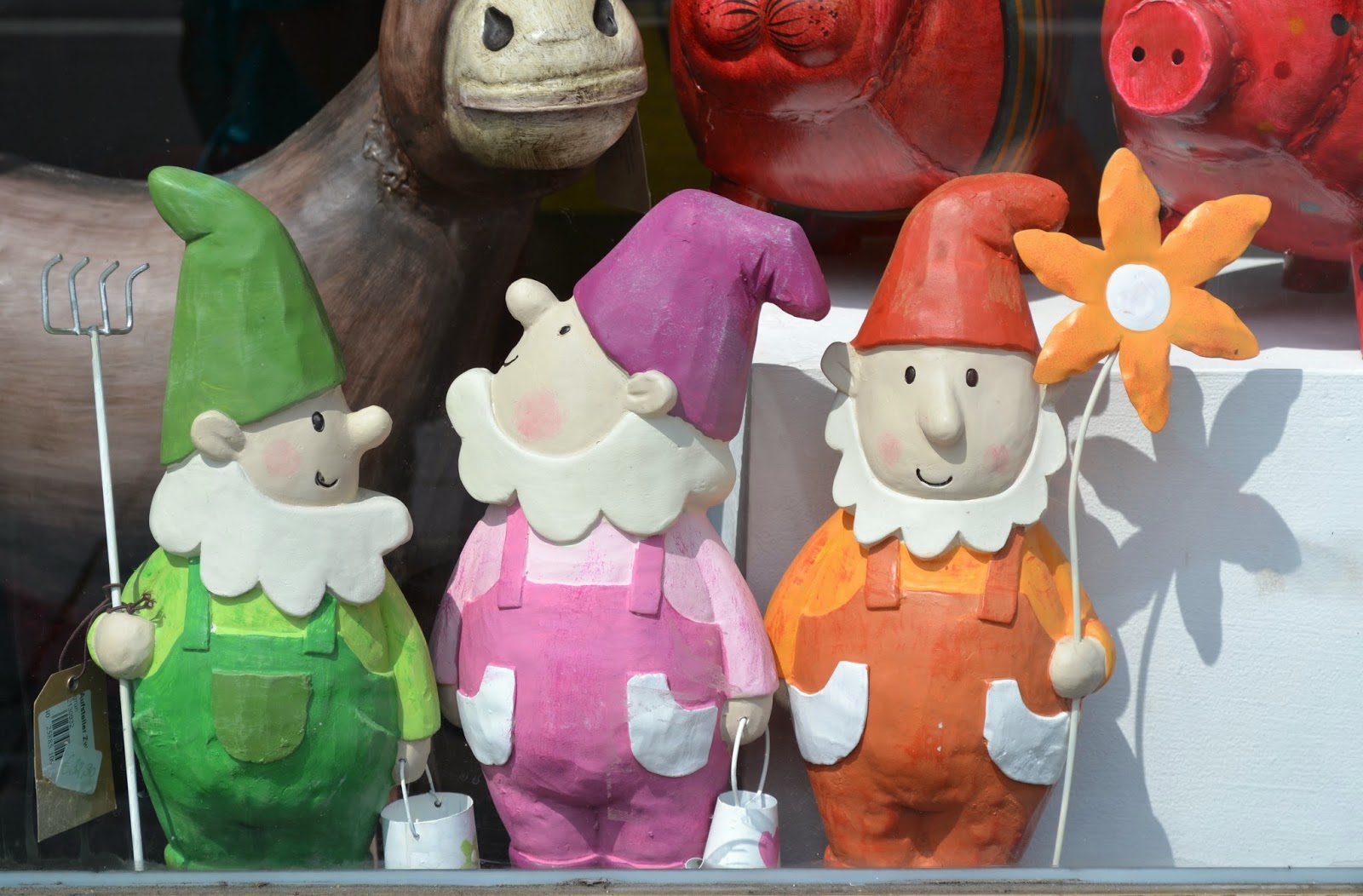 #3: Birds on a wire.  This one gave me so much trouble!  And then again, I got lucky in Brussels.  The subway station at Clemenceau to be exact. 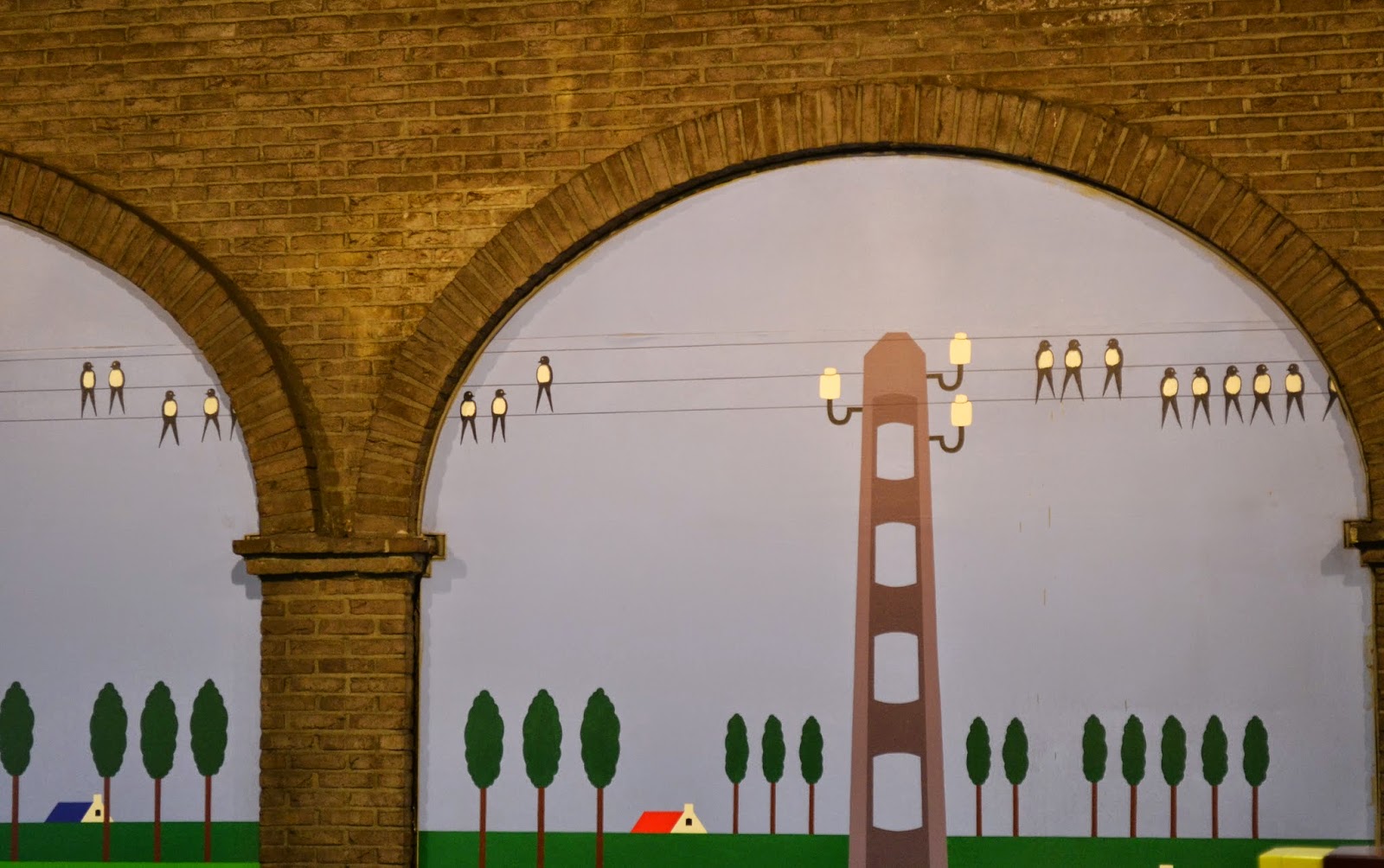 #4: A group of tourists.  You would think that living in London, this would be easy to achieve.  In the end, however, I've gone with a shot of the Little Mermaid in Copenhagen. 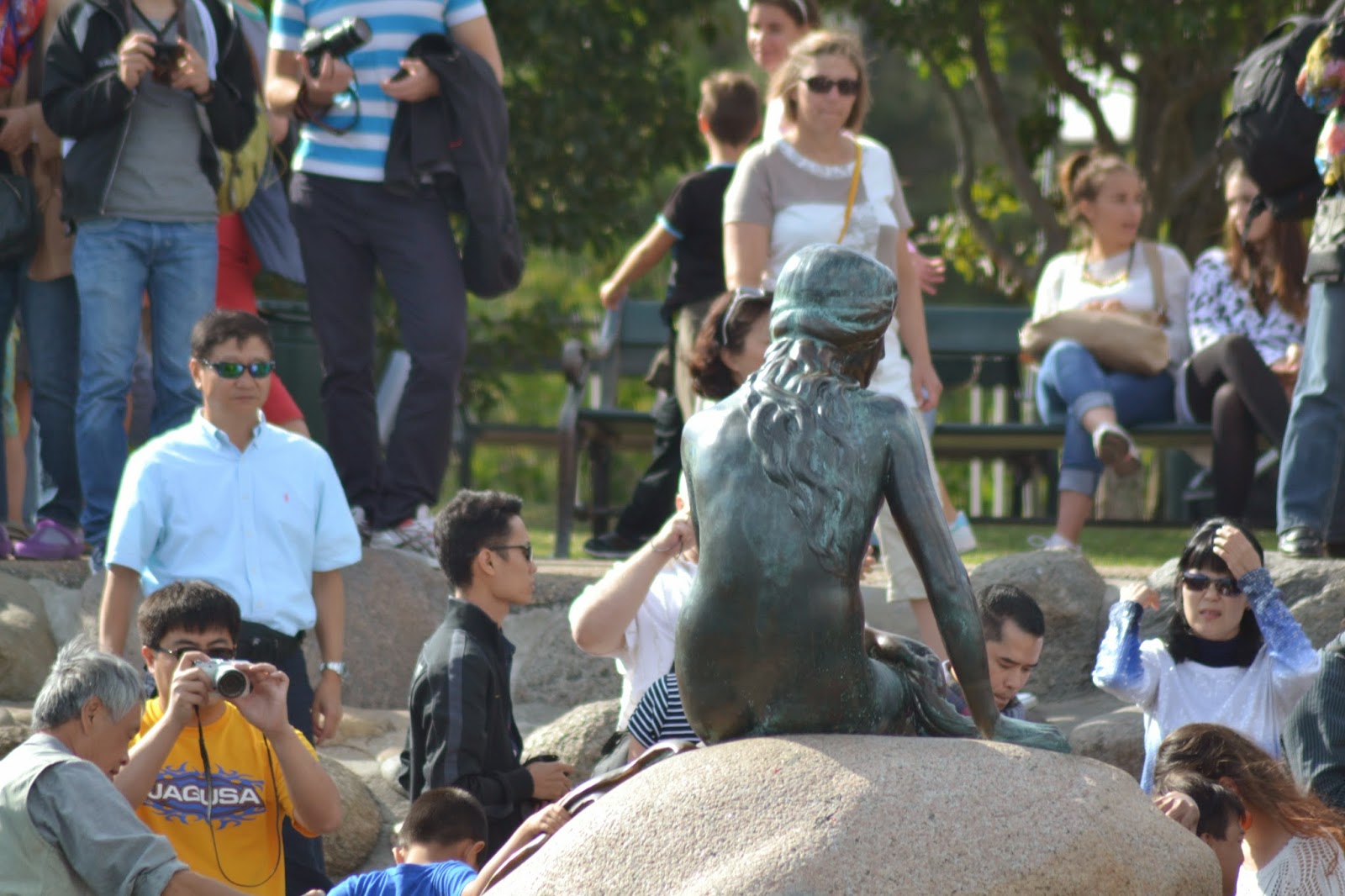 #5: A rack of postcards.  Again, I've been spoiled for choice with this one and in the end I've gone with postcards in Brussels, because I was actually buying them. 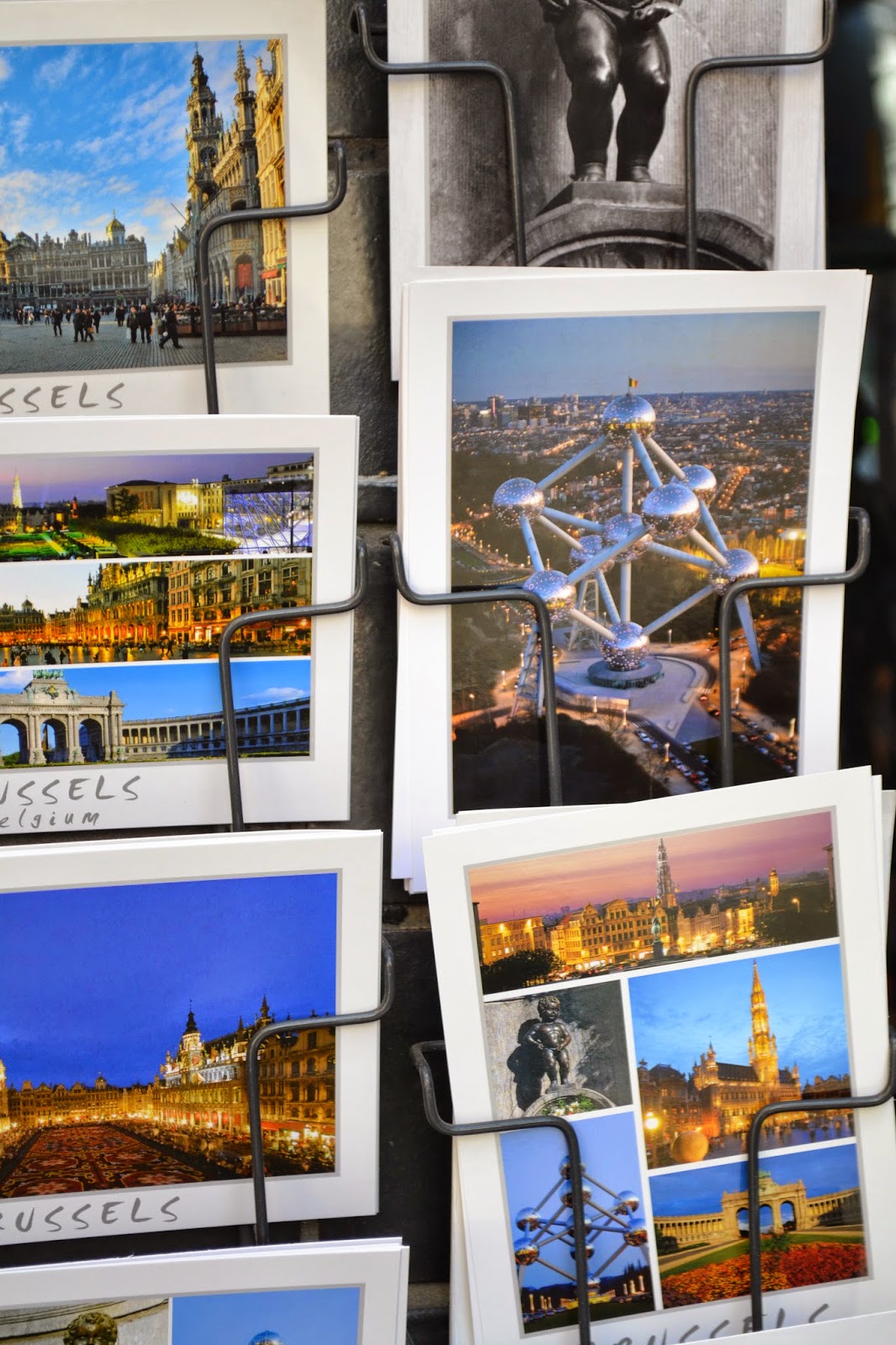 #6: An urban street scene.  Another one which surprised me by its difficulty.  Mainly because the images I took in Central London were rubbish.  Copenhagen came to the rescue.

#7: A rural landscape.  A return train journey from Copenhagen to Ebsjerg provided plenty of opportunity. 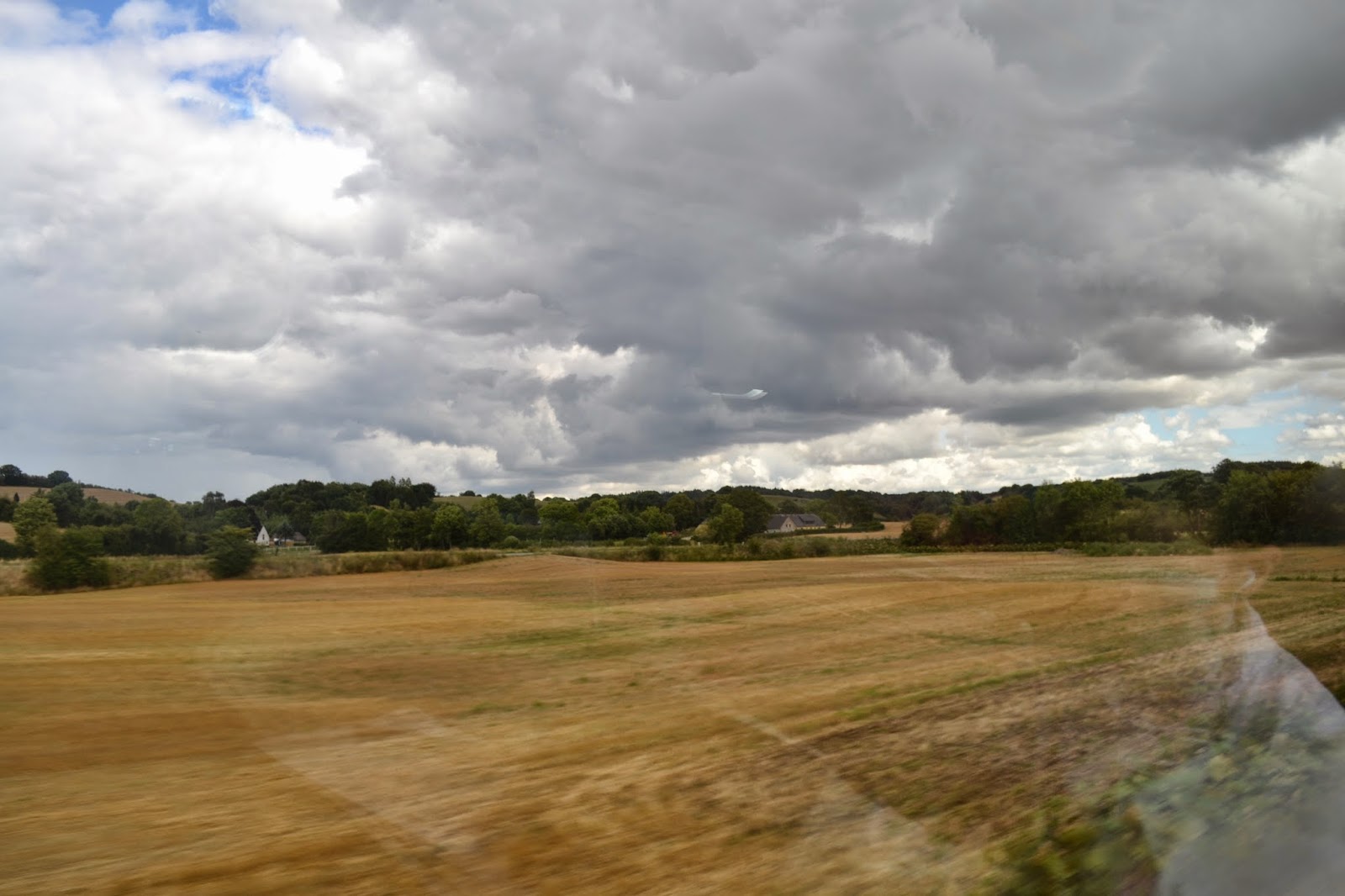 Congratulations on finishing the hunt! Copenhagen does look prettier than central London :)

Love your birds on the wire.
Rinda