Three hundred and seventy three blog posts.
175,789 page views, approximately, in the life of this blog.
145 followers, plus a handful of others who regularly comment but don't actively follow me. 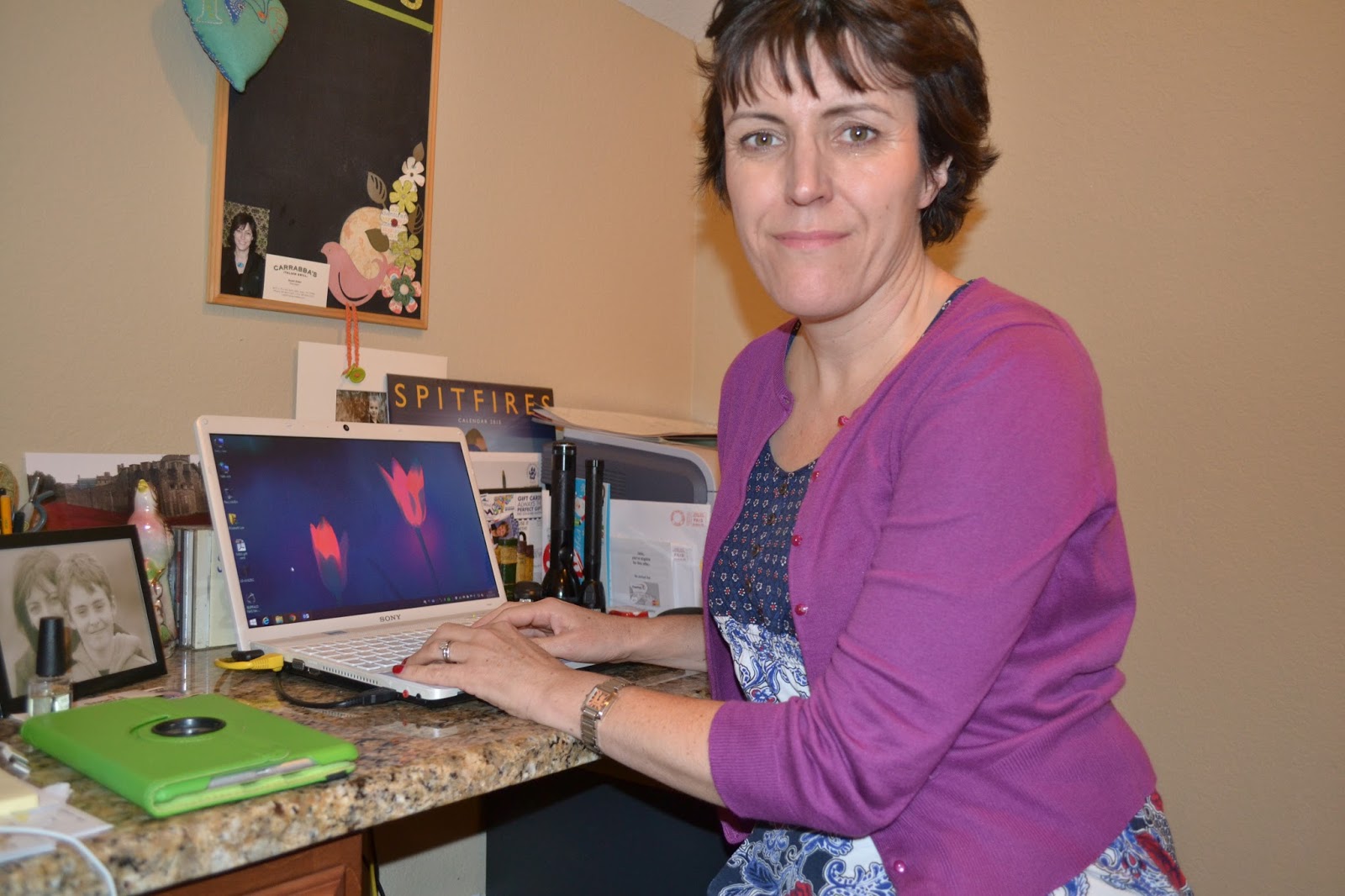 They are the components that make up my everyday life and I hope you'll join me as I make my way through 2015.
Posted by Ruth at January 01, 2015

I think I first met you on Pink Saturday, Ruth, and I have been a happy follower since.

Thank you for sharing your life with us. Thank you for your honesty, your wit, your wisdom, and your ability to stay the course. You set an example for others to follow, and you have courage and strength I admire so much.

I love your blog Ruth. It is the perfect mix of subjects and I am a keen follower!
Happy new year to you all. I wonder who/what that new addition will be!

You have a great list there of ways in which you document your family life - I am sure both you and The Boy Child will really appreciate this in the years ahead. Looking forward to all your lovely posts to come!

I always enjoy your posts and your photos. I hope 2015 is a great year for you.

You know, I hope!, how much I enjoy coming here and seeing what you've been up to and I'm looking forward to another year and lots more posts

We haven't met but I follow because I like the way you write and your pictures are fabulous.

I have loved visiting your blog for many years now Ruth. Looking forward to what you share in the coming year and the new addition to your home! How exciting!

Great round up Ruth...your blog is one of my favourites (not least because I adore reading about that boy of yours!). ...I am intrigued by the new addition!! Xx

Sounds exciting - looking forward to it :) PS Great choice for olw, too! x

I would call those numbers a huge success, congrats! I enjoy reading about what is going on in your world and look forward to 2015. I think I have an idea about the new addition, can't wait to see!!