To the British Museum. 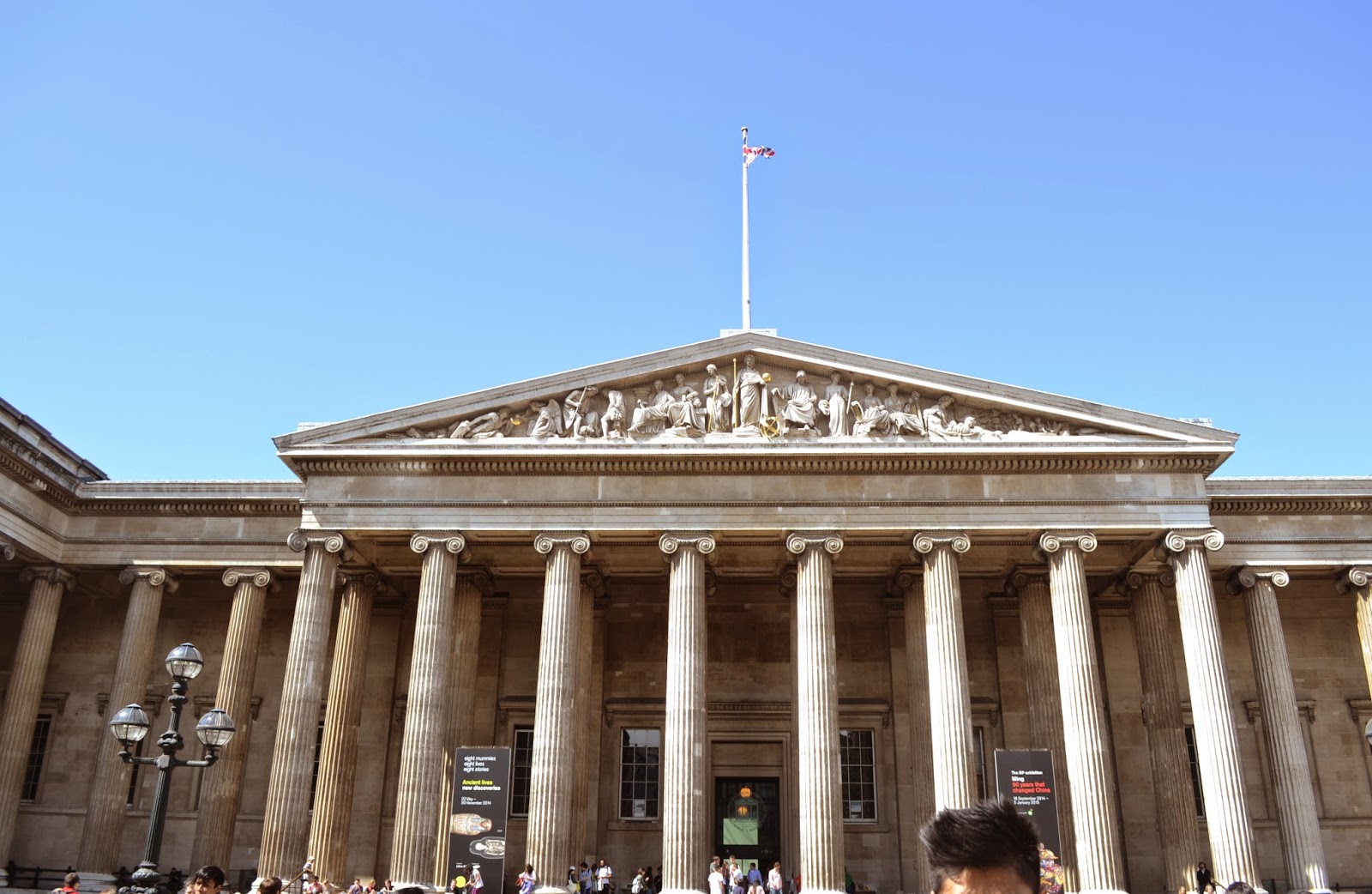 One of my favourite interiors in London. 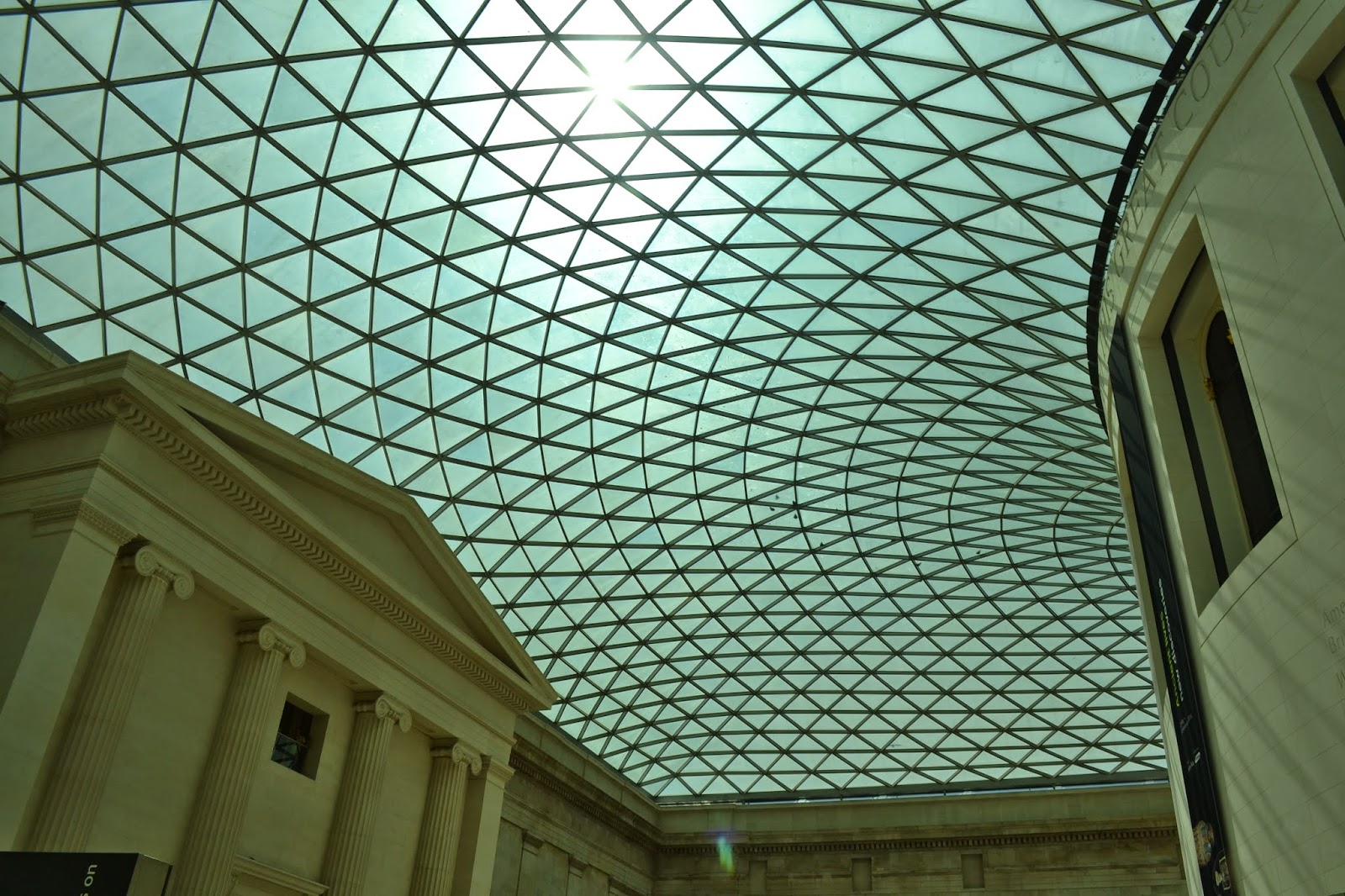 We went to see 8 Mummies | 8 Stories.  The museum has put eight Mummies through a CT scanner and produced an exhibition which shows each original Mummy (some of whom are 3,000 years old) and interactive footage of the scans.
If I may sound a little like a teenager, it was beyond cool. 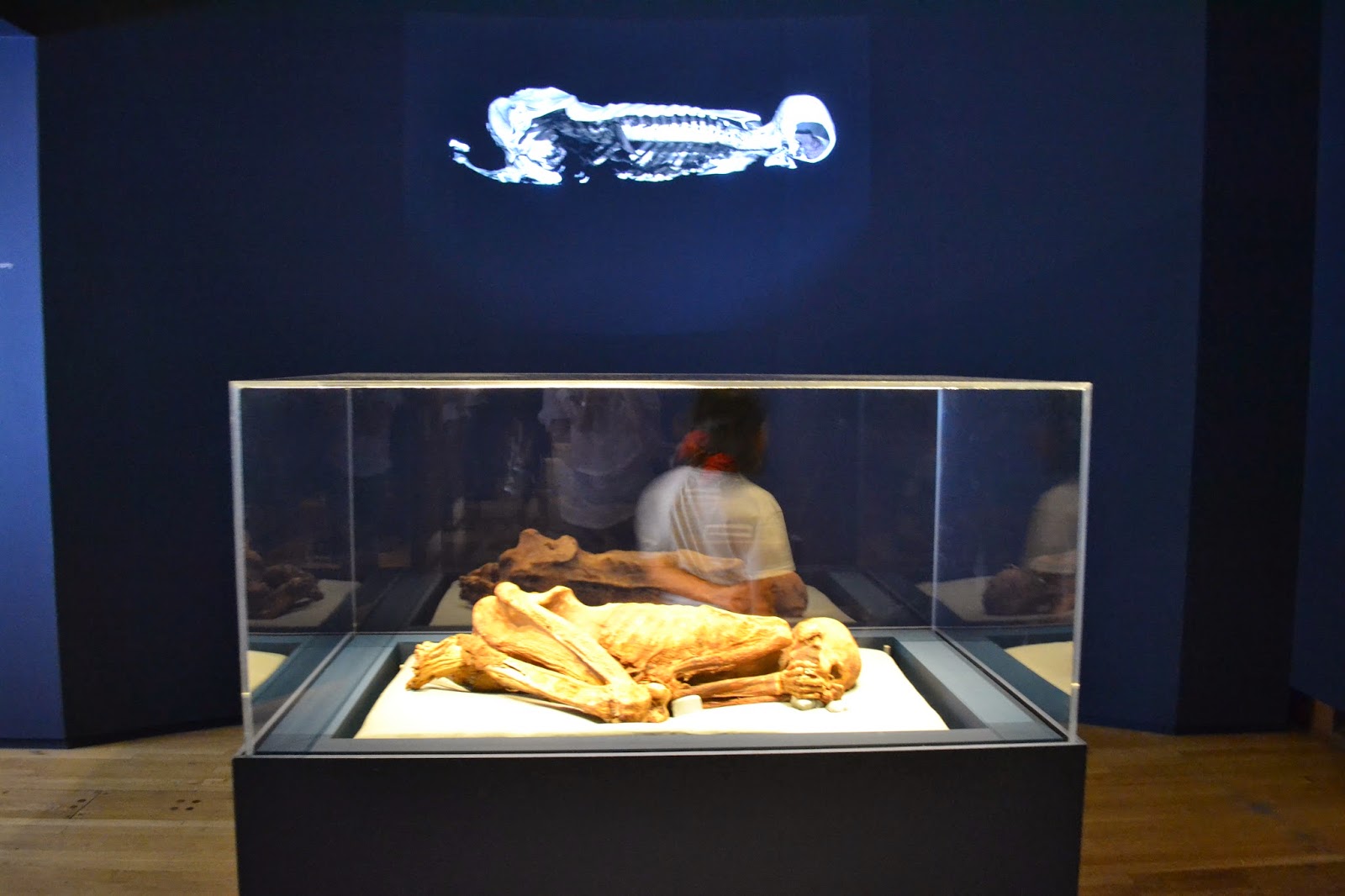 I also found it rather poignant, as one Mummy held the body of a 7-year-old boy and another that of a 2-year-old. 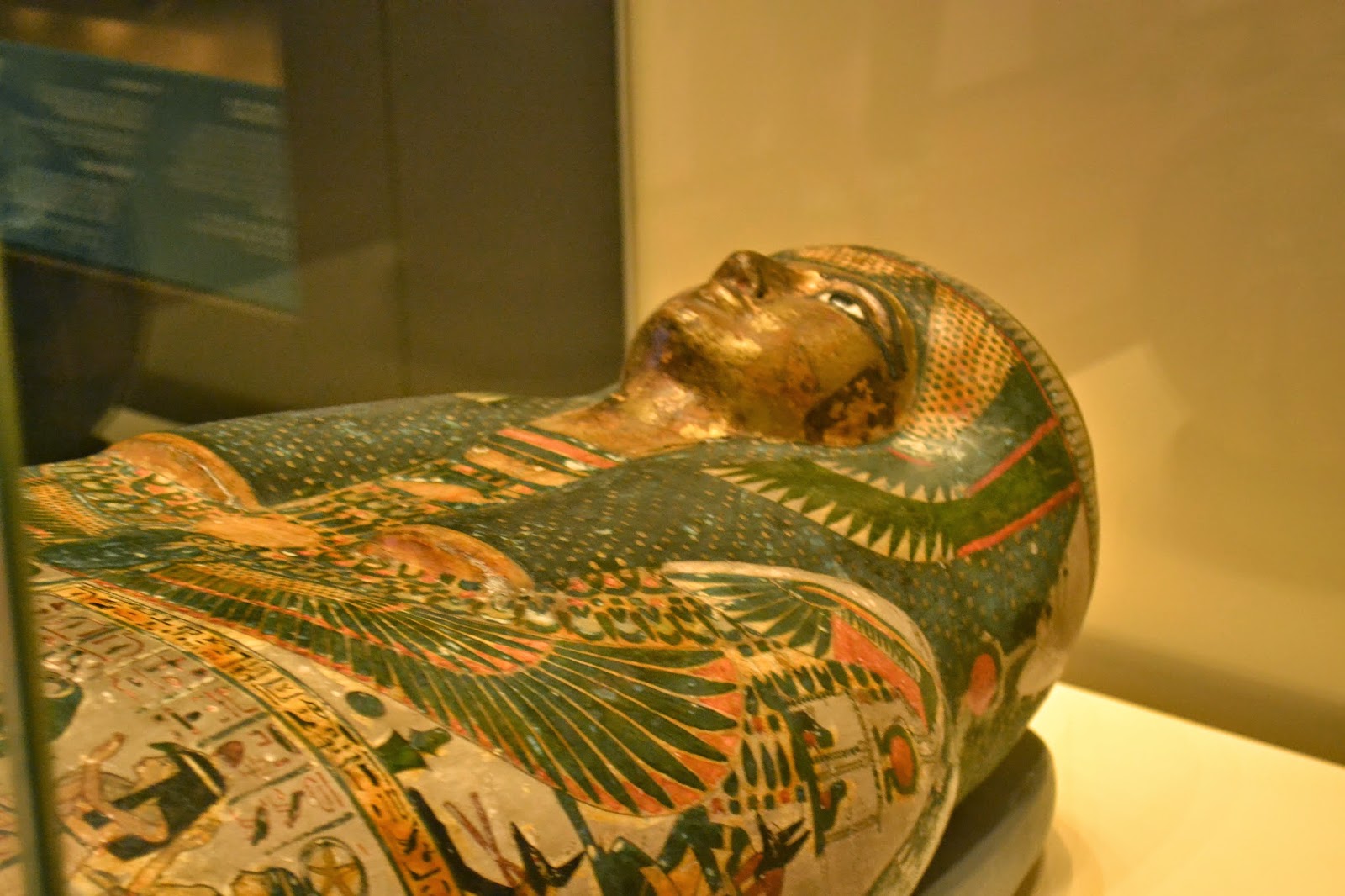 It seems that photography wasn't allowed. 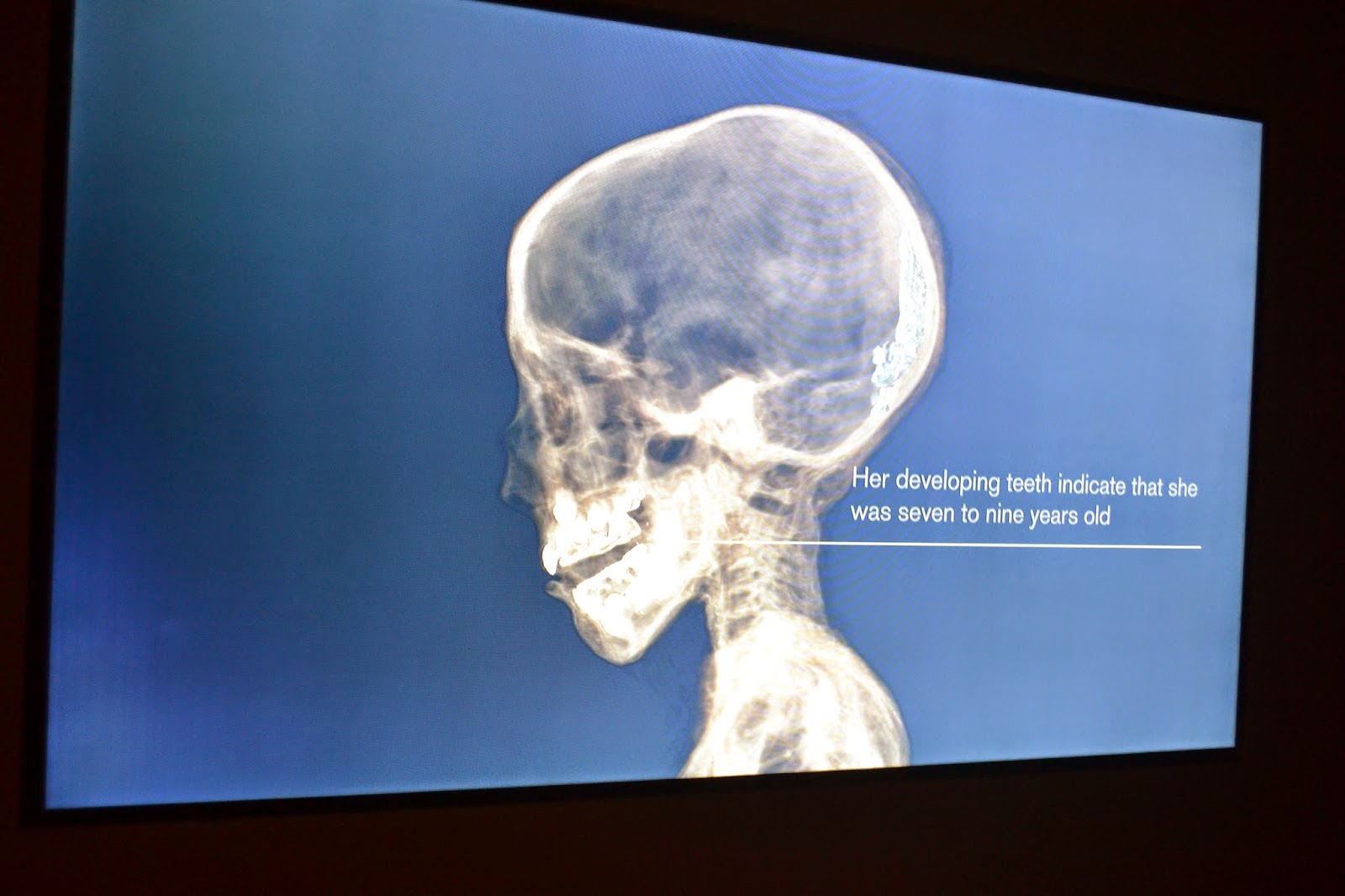 Which I chose to ignore. 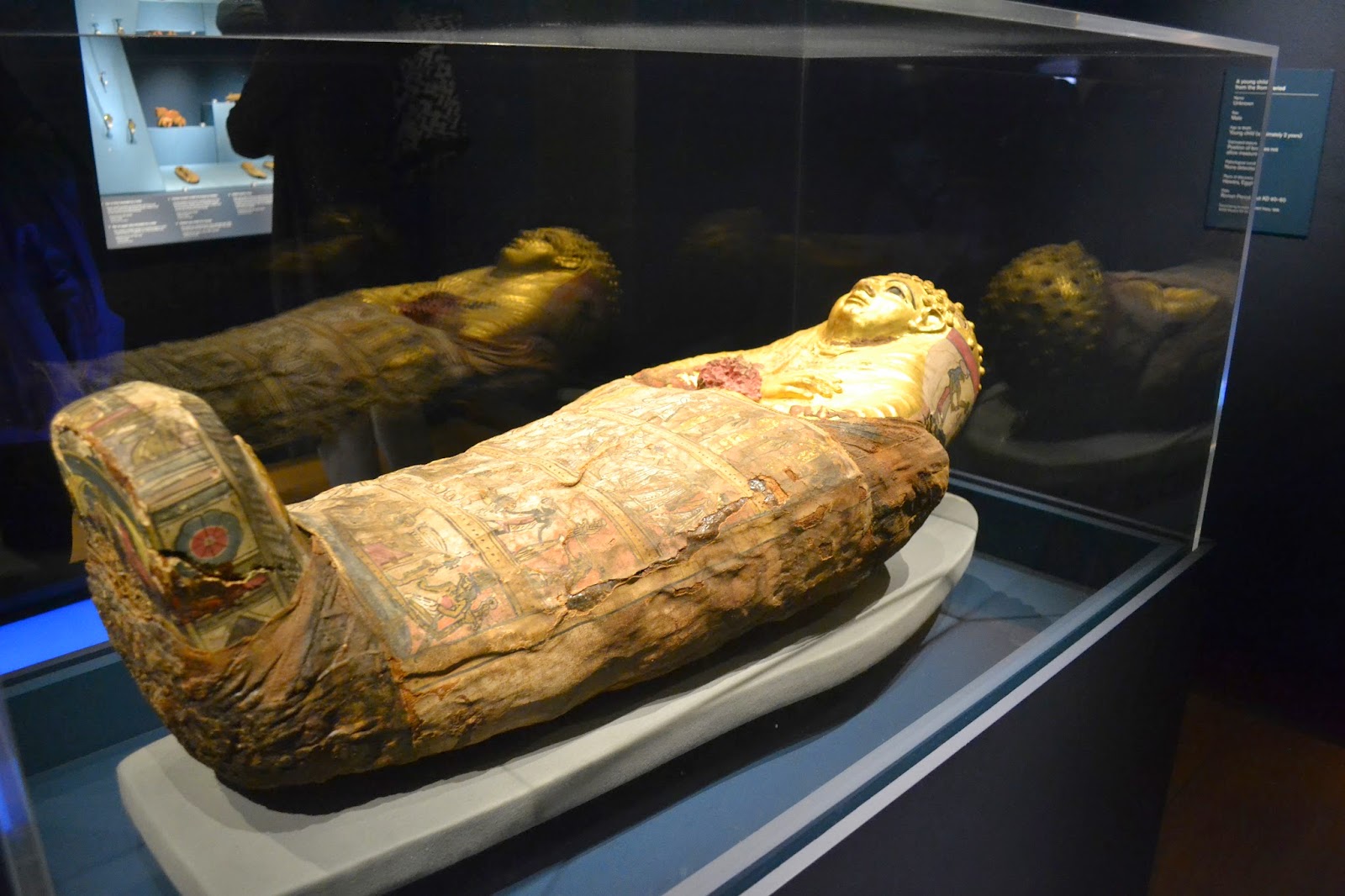 I put the camera into Museum Mode, which turns off the flash and shutter sounds. 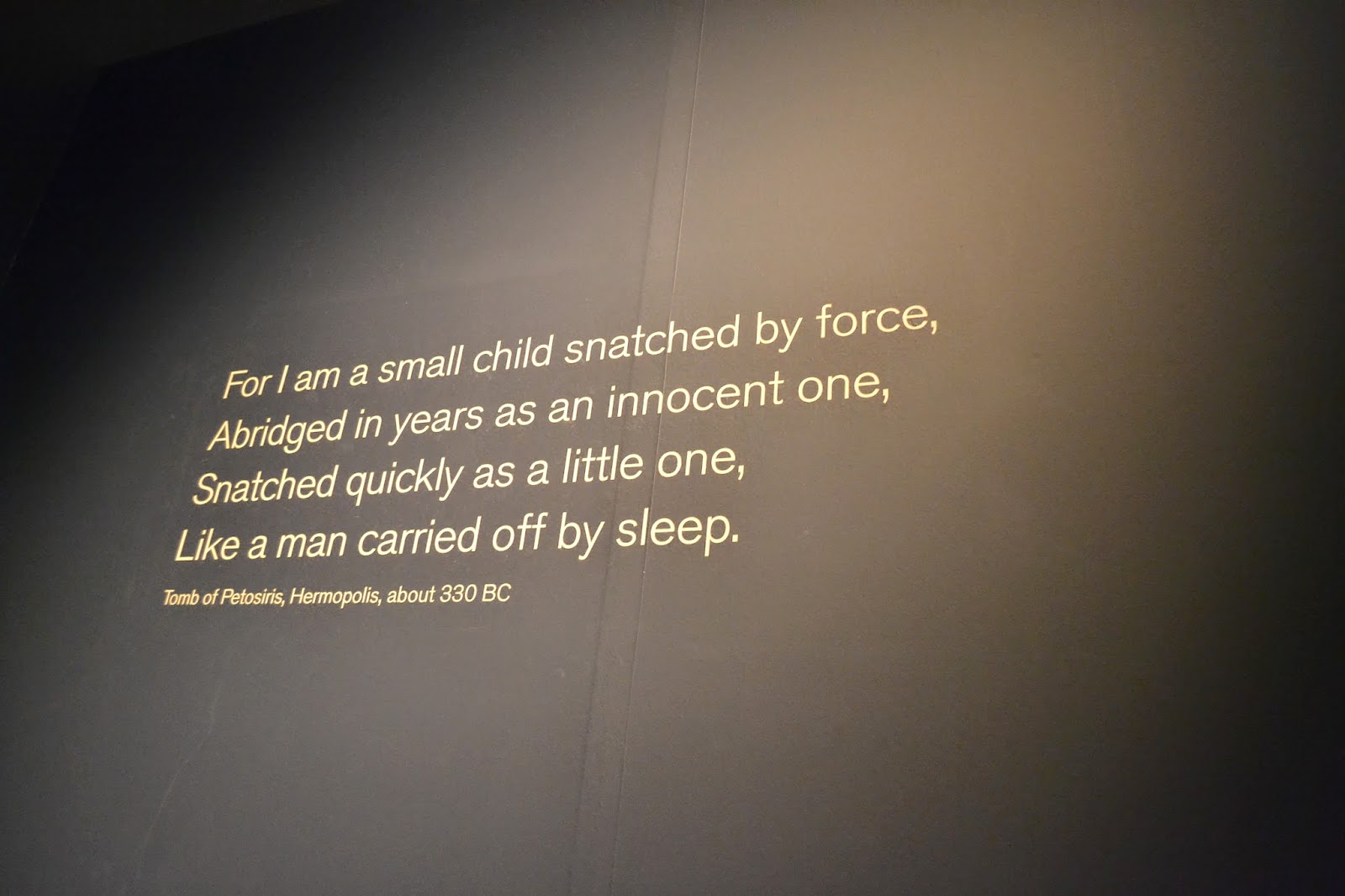 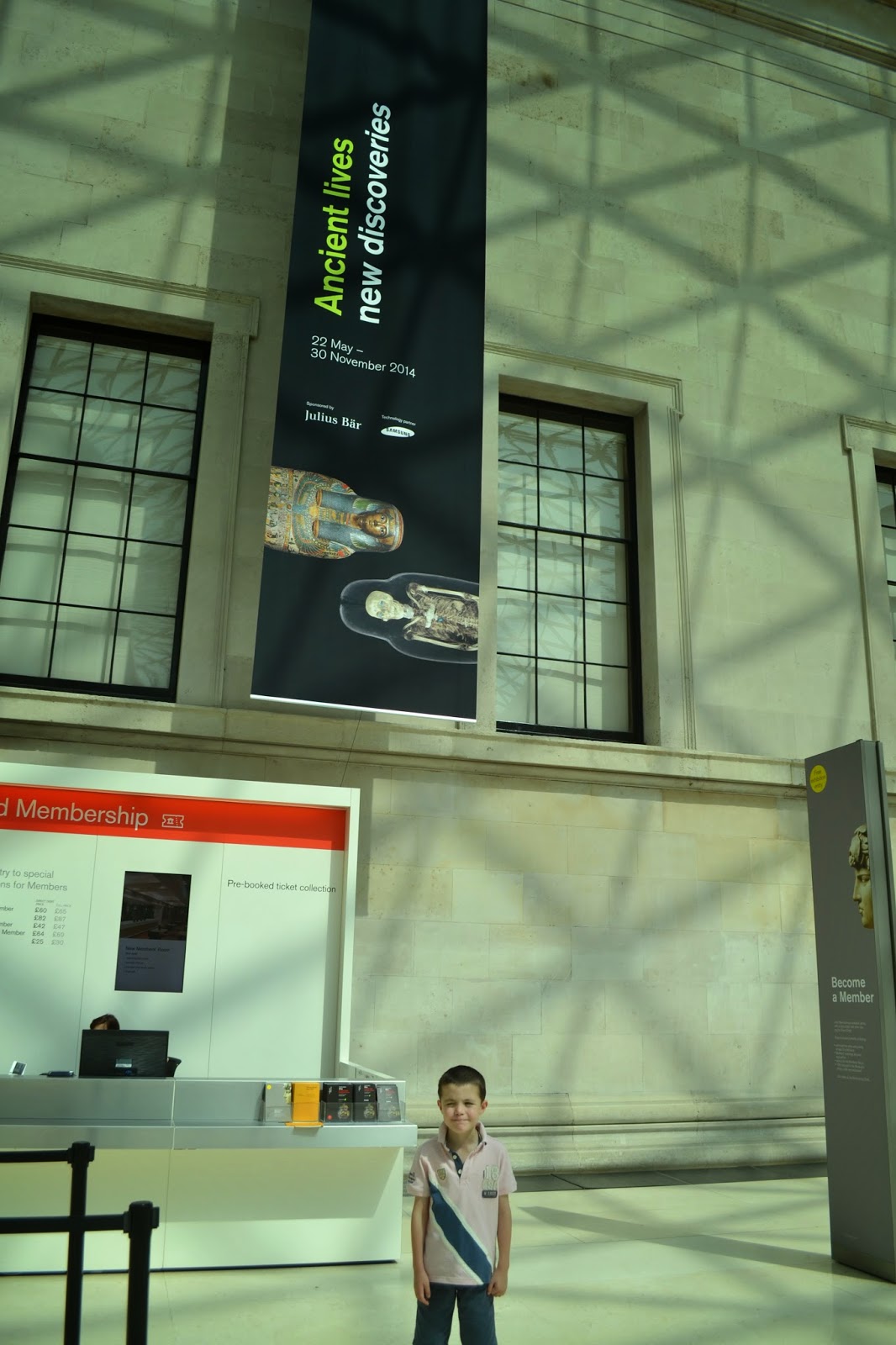 The Brainy One was very surprised, because as he reminded me, I am a rule follower.
And I am.
Usually.
But not for that 40 minutes in the exhibition in the British Museum.

YAY, sometimes rules are pointless. I suppose that by saying no photography they stop people using their phones and making flashes all the time.

Ooh, daring! You got some great pictures. Little E loves to visit the Mummy here..endlessly fascinating

Some rules are meant to be broken! Why else would they invent 'museum mode'? As long as you are discrete and unobtrusive to others, what's the harm? Looks like a fascinating exhibition.

What great photos museum mode sounds like a great thing. I love the British Museum as well. I may pop in to see that exhibition when I'm down for work.

Wow! Some great photos. I always think that if you take the photos unobtrusively then you can break the rules! After all, lots of people totally ignore them and use flash anyway!

I visited the British Museum several years ago when we traveled to London & thought the interior was fabulous. What a great exhibit!

I was so nervous when I knew that roof was going up - and delighted once I saw it. I love it now.